You say it best when you say nothing at all 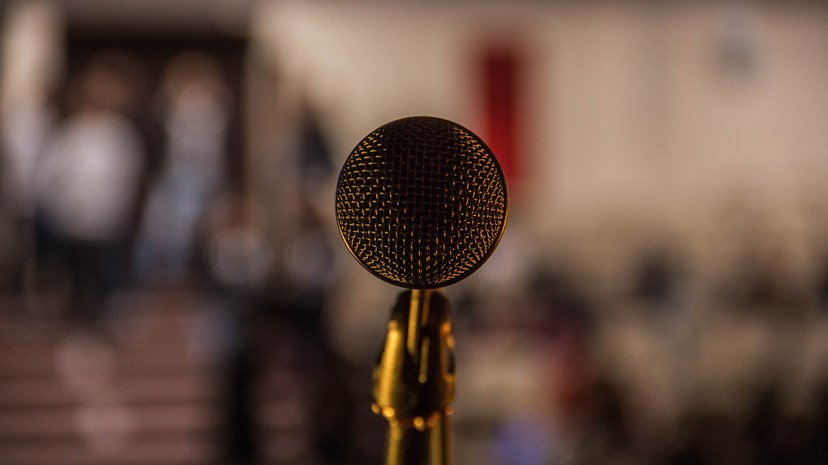 Delayed December duties: …and more reasons to be cheerful

Tip of the Bloomberg: A new contender in the Democratic race

The Black Stuff: Can the oil market escape the range?

The Conservative, Labour and Liberal Democrat parties all released manifestos this week, giving voters a greater idea of what to expect from a new administration. More public spending was a key theme across parties, though the Conservative party was more restrained than expected, with a public spending cap of 3% of GDP. The Tories were also more cautious in the broader content of the manifesto, with a limited number of new policies being announced. This perhaps reflects May’s experience in the 2017 election: then unpopular policies dented the party’s performance, and the party doesn’t want a repeat given its current favourable polling performance. Labour will be hoping popular policies, such as nationalisation, can gain voter share.

Flash Purchasing Manager’s Index (PMI) surveys this week revealed a gloomy outlook for Europe. While the composite measure (services and manufacturing) for the Eurozone deteriorated modestly, there was some improvement in the manufacturing sector indicator. However, given that services are a larger share of the economy, weakness here bodes ill for GDP growth in the fourth quarter. The UK data was worse still, with both services and manufacturing indicating a contraction in GDP growth. This may in part be due to political uncertainty and we anticipate some volatility in survey data until the election outcome is known.

Progress was made on two fronts regarding China-US trade this week. On Friday, markets were boosted by news that December tariffs, due on the 15th, may be delayed even if a deal is not reached. This would signal a significant de-escalation of tensions, and would likely offer some relief to markets. On Sunday, China also announced plans to raise the penalty on intellectual property (IP) violations and lower the thresholds for prosecution. Intellectual property protection has been a key sticking point in the China-US negotiations. While a meaningful deal remains ambitious in our view, the chances of a partial deal have increased.

Billionaire former New York Mayor Michael Bloomberg has entered the race to be the Democratic Party presidential nominee. A moderate candidate, Bloomberg’s candidacy challenges ex vice-president Joe Biden and Pete Buttigieg more so than the left-wing candidates that are beginning to be a concern to markets. Recent polls place Biden in the lead, but there is time for this to change. If the impeachment process continues, this could in fact handicap those candidates, such as Elizabeth Warren, who are senators, as the process will take up valuable campaign time.

Having started the week looking soft, oil prices rose c. 3% on Wednesday, on news that US crude inventories were lower-than-expected and that Russia would continue to cooperate with OPEC nations. Oil prices are predicated on supply and demand dynamics, and weaker economic activity has suppressed prices. An economic recovery could lead to higher demand for oil but a high level of marginal supply from US shale means that prices are unlikely to leave the current range. Given the sensitivity of headline inflation to oil prices, this limits the scope for dramatic moves in inflation.

Important information
The information contained in this document is believed to be correct but cannot be guaranteed. Past performance is not a reliable indicator of future results. The value of investments and the income from them may fall as well as rise and is not guaranteed. An investor may not get back the original amount invested. Opinions constitute our judgment as at the date shown and are subject to change without notice. This document is not intended as an offer or solicitation to buy or sell securities, nor does it constitute a personal recommendation. Where links to third party websites are provided, Close Brothers Asset Management accepts no responsibility for the content of such websites nor the services, products or items offered through such websites. CBAM5851.