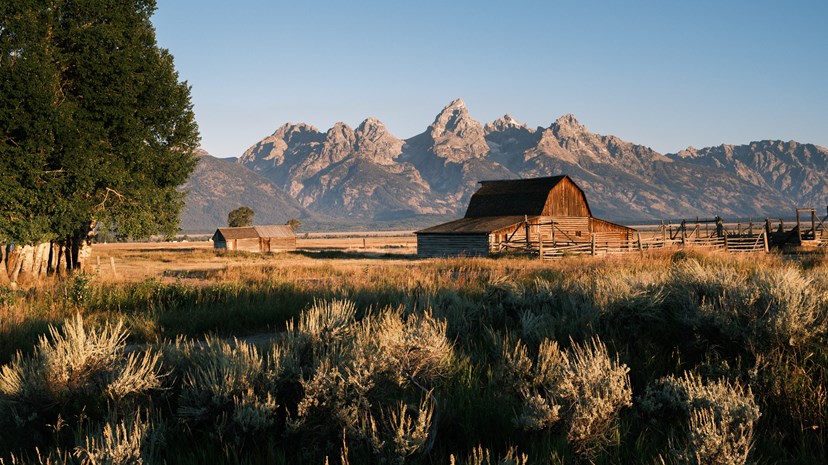 All eyes were on Wyoming last week, as the Jackson Hole Economic Symposium took place. The central banking conference provided an opportunity for US policy makers to send a message to markets on the path of monetary policy. Remarks from Fed Chair Jerome Powell hinted at greater uncertainty around the timing of changes to monetary policy. Powell remarked that in July he, along with most members of the Federal Open Markets Committee (FOMC), was in favour of reducing the pace of asset purchases in 2021 “if the economy evolved broadly as anticipated.” However, he noted that “the intervening month has brought more progress in the form of a strong employment report for July, but also the further spread of the Delta variant.” The positive remarks on economic progress, coupled with concern over the health situation create greater uncertainty as to the Fed’s preferred timing to begin tapering asset purchases.

The UK’s shortage of lorry drivers is becoming more acute, impacting a number of businesses. The Road Haulage Association estimates there is now a shortage of more than 100,000 drivers in the UK, out of a pre-pandemic total of about 600,000. The sector has long struggled to attract workers, but a combination of factors have made the problem more acute in the last year. Many EU drivers, who were a significant share of the workforce, have left UK employment due to Brexit and the pandemic, with tax changes also making the UK less attractive than other EU countries. Social restrictions have also slowed the pace of driving tests, and thus delayed new joiners to the industry. The UK government has already relaxed rules on drivers’ hours, in order to ease the supply shortage, but this is due to expire in October. The near-term effect is higher costs for businesses, many of whom are offering higher wages for drivers.

The introduction of new UK safety and conformity standards for goods has been delayed to give businesses more time to adapt. The UKCA (UK Conformity Assessed) marking was due to be introduced in January 2022, replacing the EU’s CE mark. However, given the disruption caused by the pandemic and existing changes required by Brexit, ministers have judged that businesses need more time, delaying the change to 2023. Many of the changes officially introduced as part of the UK’s new relationship with the EU are still being worked through and not yet formally in place, including the numerous changes to trade checks between the UK and Northern Ireland. So far, the impact of the changes that have been put in place has been to increase costs for companies.

August’s business survey data signalled that the global chip shortage continues to bite. Purchasing Managers’ Index (PMI) surveys cooled across major economies in August, with respondents in the UK and US especially commenting on goods shortages. Services indicators also swooned sharply in the US and UK, while Japanese services data points to a worsening contraction, likely due to the ongoing Covid-19 state of emergency in place. European services data was more resilient. With autumn approaching, the longevity of protection afforded by vaccines will significantly influence the services sector in particular.

China’s tech firms faced renewed pressures last week, this time from US regulators. The US Securities and Exchange Commission (SEC), which regulates US financial markets, has told Chinese firms traded via US markets to better inform investors of political and regulatory risks. Over 250 Chinese businesses are held via US exchanges, often via offshore vehicles called variable interest entities. This ownership structure itself may make investors vulnerable. China’s administration has also accelerated a regulatory crackdown on a number of different industries in recent weeks. Policies to curb industries including ride-hailing, computer games and education coincide with the party’s new five year plan, targeting common prosperity. Critics worry the administration is seeking to limit China’s economy, and that this will harm entrepreneurship and international business.