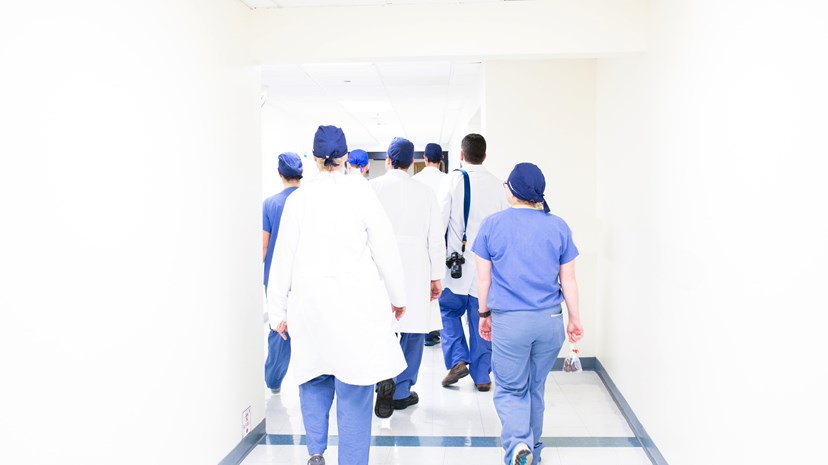 US President Donald Trump has announced a halt to US funding of the World Health Organisation, pending an investigation. Trump accused the WHO of mismanaging the coronavirus pandemic and failing to challenge Chinese accounts of the situation. The US is the global health body's largest single funder. The crisis reveals the degree to which many international institutions have been weakened, at a time when nationalist feeling appears to be on the rise in many regions. Trump’s aggressive stance comes as he himself faces criticism for being slow to respond to the pandemic. Such criticism is unhelpful for Trump in an election year when the coronavirus is hitting the US economy hard – over 22 million Americans have filed for unemployment since the start of the crisis. Democratic nominee Joe Biden, who last week received endorsement from former President Barack Obama, will no doubt be hoping this translates into wider support for the Democratic Party in the November election.

The International Monetary Fund updated its forecast of global growth last week, downgrading expectations significantly. Global growth is now expected to be -3% in 2020, a downgrade of over 6 percentage points since January 2020. If the forecast is accurate, this would make the coronavirus crisis the worst recession since the Great Depression, and far worse than the Global Financial Crisis – for the first time since the Great Depression both advanced economies and emerging market and developing economies would enter recession. Encouragingly, the IMF anticipates that policy actions taken around the world will be effective in containing the economic impact and that global growth in 2021 could rebound to +5.8%.

Gold has been the best performing asset class year-to-date, gaining over 15% in USD terms despite a marked appreciation in the USD itself, which would usually curb gold’s gains. Last week gold surged higher still, approaching levels last seen in the aftermath of the global financial crisis. As a safe haven asset, gold has benefitted from increased demand from investors cautious on the prospects of global growth, and from lower interest rates as cash yields less. Gold is also considered to be a hedge against higher inflation, given that it is a physical asset. While inflation is generally decelerating in most economies at the moment, and may well remain subdued in 2020, changes to the global economy in the aftermath of the coronavirus crisis could lead to a change in the prevailing inflation regime. For example, if we see a shift away from global supply chains, this could lead to upward pressure on manufacturing prices.

GDP data in China for the first quarter of 2020 revealed that its economy shrank by -6.8% on a year-on-year basis, from a trend level of around +6%. As the first country to experience the effects of the coronavirus crisis, Chinese data was weakest in January and February, recovering somewhat in March. Encouragingly, industrial production rebounded sharply in March to -1.1%, from c. -14% in January and February. However, retail sales did not recover so well and continued to contact significantly. This suggests that we may expect a slower recovery in consumer behaviour in other regions, once social distancing measures have been relaxed.

Governments worldwide are taking tentative steps to roll back restrictions on citizens’ movements, in a bid to resume economic activity without leading to a second wave of coronavirus infections. In Europe, Greece, the Czech Republic and Spain have lifted some measures, with countries such as France and the UK planning to relax measures in May. In Asia, Vietnam and Malaysia have begun easing restrictions. The pace at which work resumes will determine how quickly the global economy recovers. However, reversing the lockdown too quickly risks prolonging the hit to the economy if infections resume and spike again.

Important information
The information contained in this document is believed to be correct but cannot be guaranteed. Past performance is not a reliable indicator of future results. The value of investments and the income from them may fall as well as rise and is not guaranteed. An investor may not get back the original amount invested. Opinions constitute our judgment as at the date shown and are subject to change without notice. This document is not intended as an offer or solicitation to buy or sell securities, nor does it constitute a personal recommendation. Where links to third party websites are provided, Close Brothers Asset Management accepts no responsibility for the content of such websites nor the services, products or items offered through such websites. CBAM6007.