What's going on with inflation? 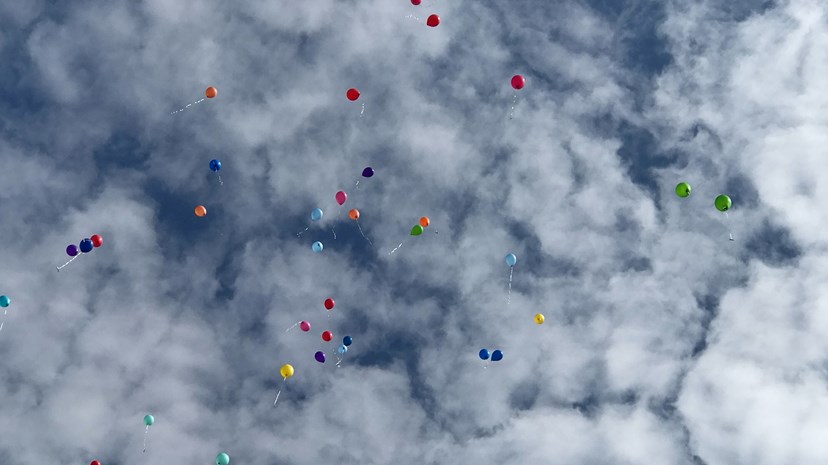 For a second week, the market’s attention has been focused on the outlook for US inflation. Growing confidence that the Biden administration will pass a further sizable stimulus package is leading some economists to upgrade forecasts of growth and inflation in 2021 and 2022. US citizens are expected to directly receive a $1,400 stimulus cheque just as the US economy reopens in the spring. This may turbocharge the economic recovery, especially for hospitality and retail sectors, which are significant employers. However, even as the Democrats moved ahead, Fed Chair Jay Powell gave a speech last week emphasizing that the labour market had been tight before the pandemic, and wage growth had exerted limited upward pressure on inflation. He also emphasized the FOMC’s expectation that policy would need to remain accommodative for some time. Market participants will be closely monitoring the Fed’s comments in coming months, to see if FOMC members hint that they may need to respond more aggressively to inflationary pressures.

GDP data revealed that the UK economy grew by 1.0% in the final quarter of 2020, and 1.2% in December. On a year-on-year basis, the economy shrank by -9.9%, a record decline. While this data is better than analysts were anticipating, the first quarter of 2021 is likely to reveal weaker activity, due to the reintroduction of social restrictions. GDP is forecast to decline by c. -3% in Q1, but could recover sharply in the spring, if social restrictions are withdrawn. Bank of England economist Andy Haldane last week reiterated the MPC’s confidence in the chances of an economic recovery, with pent up demand expected to translate to a rapid rebound, like a coiled spring.

President Joe Biden spoke with China’s President Xi Jinping for the first time since becoming president, on the occasion of  the Lunar New Year. The two leaders spent time together during the Obama administration when Biden was Vice President, and the transcript released by the White House indicates Biden addressed difficult topics: the importance of a free and open Indo-Pacific; and concerns about Beijing’s “coercive and unfair economic practices and policies in Hong Kong, Xinjiang, and Taiwan. However, working with China will be key to achieving other shared aims, including combatting the pandemic and climate change.

Amsterdam ousted London as the largest financial trading centre in Europe last month as Brexit-related changes to finance rules came into force. An average of €9.2bn (£8.1bn) worth of shares were traded on Amsterdam exchanges each day, against €8.6bn in London. Due to Brexit, the London Stock Exchange has opened a new trading venue in Amsterdam, in order to be confident of being able to do business within the EU. The shift results from rules requiring EU investment firms to trade on recognized platforms — a status that London markets do not currently have. While the UK and EU are discussing UK regulatory equivalence, business that has migrated to Europe may not return.

Credit data was strong in January, beating expectations. As one of the world’s largest economies, Chinese credit growth can boost demand globally. However, the strength in the January data may be partly down to Chinese New Year falling in February rather than January this year. The government is also likely to take action to slow credit growth in 2021, so as to control some of the risks in the financial system. Regulators have reportedly already started to tighten conditions on property loans and non-bank lending restrictions will also likely tighten. Government borrowing is expected to fall, as fiscal policy becomes less accommodative.