What's going on with Brexit? 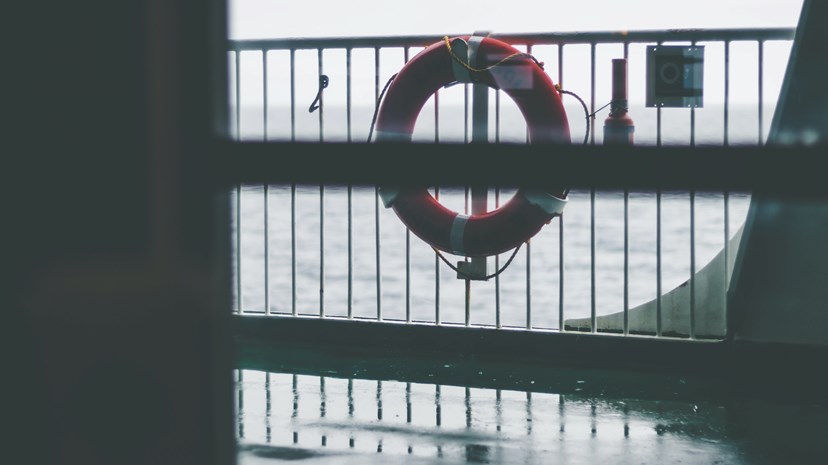 At the end of the year, the transition period of the UK’s departure from the EU will come to an end and the two parties will begin to deal with one another under a new relationship. This deadline is unlikely to be extended – the June deadline for requesting an extension is now long passed and an extension at this stage would cause complications with the EU’s multiannual financial framework.

With less than two months to the deadline, negotiators have yet to agree the terms of the future relationship. As a result, very little “transition” has been executed during the transition period. Given that the ratification of any deal will likely take several weeks, an agreement must be reached in coming days to allow sufficient time. Discussions have reportedly been held back by four main sticking points.

Fishing rights, while not very material economically, are an emotive subject politically, especially in some EU countries. Under the common fisheries policy, Britain’s economic zone is currently part of common EU waters, meaning that European fishermen have access. Fleets from each nation are entitled to a fixed share of the catch based on how much was caught during a reference period between 1973 and 1978. The UK is proposing replacing this scheme with a “zonal attachment” system, whereby the two sides would agree on what percentage of shared stocks are attached to each of their European economic zones each year. Catch quotas would be organised in line with that percentage. This proposal would offer a significant increase in catches for British fishing fleets and a decrease for Europeans. The UK has proposed a modest compromise in the form of a three year phased transition to the new allocation model, allowing European fleets time to adjust.

The state of state aid

State aid is defined by the EU as any state spending that potentially distorts trade between EU member states, and is enforced and regulated by the European Commission and national courts. There are exceptions to state aid rules, namely regional aid, training, subsidies for small and medium-sized enterprises, research and development, public infrastructure spending and environmental aid, as well as de minimis subsidies below €200,000. Other exemptions can be granted at the Commission’s discretion on a case-by-case basis.

The UK generally uses these exemptions less than other EU states, and the current regulations have not prevented the government supporting businesses through the pandemic. Economy-wide measures such as the Coronavirus Jobs Retention Scheme are not considered state aid, while the European Commission approved measures such as the Coronavirus Business Interruption Loan Scheme under a temporary framework. However, it is thought that the Executive is planning to implement a new industrial policy that may rely heavily on state aid measures to support nascent areas of industry, in the hope of developing a high tech economy.

The EU originally proposed that the UK should commit to continuing to adhere to EU state aid rules, with the European Court of Justice as arbiter of disputes, while the UK has proposed a more limited commitment, closer to the World Trade Organisation’s requirements on subsidies.

The overarching issue in need of resolution is that of governance – how will both sides monitor adherence to any agreement and what happens if there is a breach? The EU has favoured the European Court of Justice, while the UK favour an independent body. Additionally, the EU is seeking to encode arrangements across different subjects into one agreement, so that a breach in one area has consequences more broadly, while the UK would prefer stand-alone deals.

It is worth noting that the deal under discussion is narrow in scope. From what we know, the UK is seeking zero tariffs on UK goods travelling into the EU. However, because UK goods will be outside of the customs union and the EU regulatory regime, both customs and safety checks will still be required. In addition, imported inputs into UK exports will not qualify for tariff-free status, an issue that affects the auto industry especially.

With this in mind, with or without a trade deal, there will be significant changes to the way goods travel into the EU. The Government has acknowledged a lack of preparedness for this change within government and business, and has proposed delaying the implementation of checks on goods entering the UK in order to mitigate this. As it stands, the EU has indicated that checks will be required from the 1st January, which would cause significant disruption to trade travelling to the EU. The Bank of England estimates that this could knock a percentage point off UK GDP growth in the first quarter and it would no doubt inconvenience European trade partners also.

The content of the deal is hoped to include cooperative arrangements on issues including national security and aviation, but content relating to the services sector is likely to be light. For financial services, the UK may be awarded regulatory equivalence status, which would make doing business easier, but granting this is within the gift of the EU and could be changed at a later date. Data is another important regulatory area to watch.

Even though the deal under discussion with the EU is narrow in scope, cooperation on a deal likely confers benefits beyond those contained within the legal text. While adjustment to the new relationship between the UK and the EU may not be smooth, cooperation on a foundation agreement makes further progress easier. The economic impact of this change remains uncertain and disruption remains a near term risk. The longer-term prospects for the UK will depend on how well the economy adapts to these changes.