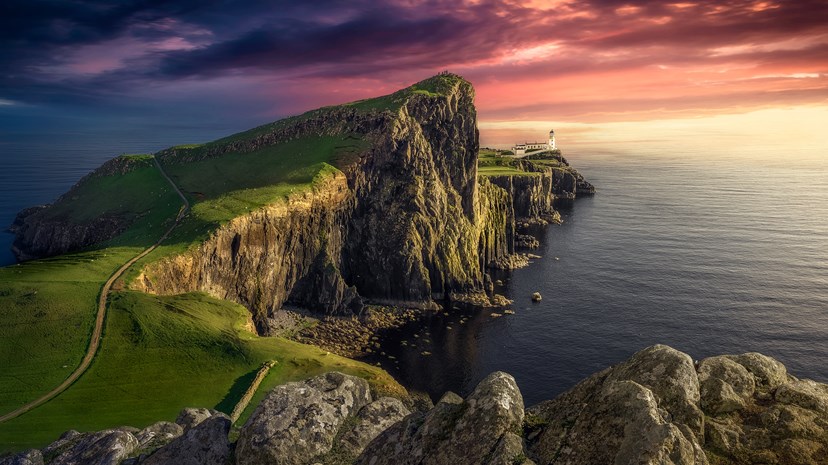 Her Majesty the Queen

Along with the whole nation, we mark with deep sadness the death of Her Majesty The Queen. Our thoughts at this time, first and foremost, go out to her family, who mourn the loss of a much loved mother, grandmother and great grandmother. Her unwavering sense of duty and devotion to a life of service saw her cherished and respected across the globe and she will be greatly missed by so many.

The UK’s new Prime Minister has unveiled spending plans to support households paying high energy bills. The cap on what energy firms could charge retail consumers was due to rise by 80% in October, based on the formula for calculating the new Ofgem price cap, reflecting a surge in wholesale energy prices. However, Prime Minister Liz Truss has announced that the government will instead limit average retail energy bills at £2,500 for two years, funding any difference with the wholesale price. No costing has officially been provided but the scheme is expected to cost at least £150bn, though the total will depend on wholesale energy prices. The scheme is to be funded by higher borrowing. Once the scheme is in place, energy bills will be 27% higher than the current cap, rather than 80%. A smaller increase in energy costs will impact inflation, with the peak expected to be around 10% this autumn rather than around 13% next spring. The impact on disposable income will also be larger – the £400 cost of living payment will still go ahead, reducing the rise in the average household bill to 6.5% in October. This is good news for GDP growth, as real discretionary spending will be less squeezed. However, the government has not yet announced details of support for businesses, which are already facing high energy costs. Meanwhile, the Bank of England’s rate decision will be delayed as a mark of respect in mourning The Queen’s passing.

The European Central Bank (ECB) announced a 0.75% rise in policy rates last week, the biggest increase in its history. The press release said this jump was to “front-load” tightening, but did indicate that “the Governing Council expects to raise interest rates further”. The ECB forecasts that inflation would be higher for longer, with CPI at 2.3% in 2024, compared to the previous forecast of 2.1%. However, the forecast also anticipated that the economy would stagnate in 2022 and 2023 rather than falling into recession, which is what some analysts now predict. The ECB will next publish a full set of forecasts in the winter, when growth is expected to be somewhat weaker.

Chinese data was weaker than expected last week, challenging already muted growth expectations. While inflation has been high in many parts of the world, Chinese inflation weakened to 2.5%, below the central bank’s target. At the same time, credit growth continued to decelerate and exports slowed dramatically to 7% year-on-year in August from 18% in July. Ahead of the Party Congress, Covid measures have also been strengthened. Out-of-province travel now requires a negative Covid test result within 48 hours prior to departure, and another PCR test upon arrival. All cities are also to conduct regular mass PCR testing, even for those without Covid cases. These measures would be in place until 31 October and are expected to weigh on consumption and services meaningfully.

Japan’s growth in the second quarter was revised higher last week. Q2 real GDP grew by 3.5% quarter-on-quarter annualised, versus an early print of 2.2%. The greater strength was down to better domestic demand data. Consumption spending was revised higher and business investment spending was also strong. However, Japanese growth is expected to slow next year, and Japanese assets are experiencing greater volatility. The widening policy gap between the Bank of Japan, which is not tightening monetary policy, and other central banks, including the Fed, has led to significant yen depreciation this year, slumping c. 20% against the US dollar. Japan is a net energy importer and weak currency and high energy prices have led to a current account deficit for the first time since 2014. Japan’s Finance Minister Shunichi Suzuki noted that he would take necessary action if the yen continues to slide.