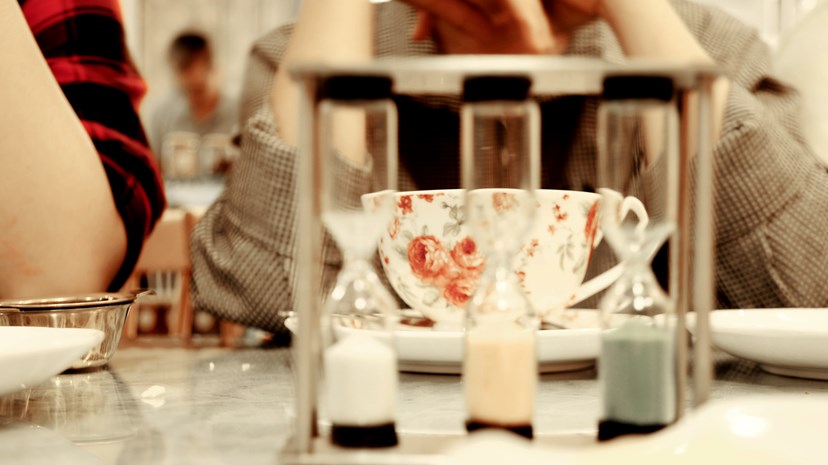 UK and EU negotiations resumed discussions on the future UK-EU relationship to take effect from 1 January. Negotiations had not progressed significantly by Friday 4 December, but UK Prime Minister Boris Johnson and European Commission President Ursula von der Leyen agreed to continue talks in Brussels. This week may be pivotal for Brexit Negotiations. At the end of the week the European Council meets for the last time this year, which many expected to be the last opportunity for a deal to be ratified. As a result of the pandemic, this date may be less significant, as business may now be conducted remotely. Nonetheless, to complete the legislative process of agreeing a deal in the time available will be demanding and it seems increasingly possible that discussions will go down to the wire.

The world’s main oil producing nations reached agreement on  production levels after several days of negotiations. The Organisation of Petroleum Exporting Countries and allies (OPEC+) reiterated a continued commitment to a stable market, the mutual interest of producing nations; secure supply to consumers; and a fair return on invested capital. The production levels agreed in April have been adjusted, with 500,000 barrels per day to be added in January, and monthly meetings to agree supply levels for the rest of the year. Regular assessment may allow OPEC+ to respond to market conditions but may also be a signal that agreement was limited and weak and that more disputes are likely, which could cause price volatility. Speculation is mounting that the United Arab Emirates may one day break with the organisation, which would change the dynamics of the market significantly.

After months of discussion, hope is growing that the Republican-controlled Senate and the Democrat-controlled House may reach agreement on a stimulus package before Christmas. The measures included in the deal are expected to be in place for four months and could cost c. $908bn, modestly below market expectations but more than the Republicans had initially been supporting. The deal is expected to include targeted relief for the unemployed and small businesses, as well as measures to address food security, internet access, rent, and vaccine distribution.  Lawmakers must also agree on a spending bill in order to keep the Government open past 11 December, when current funding expires.

UK mortgage approval data was released last week, showing that approvals surged in October to the highest levels since 2007. 97,500 loans were approved in October, a third higher than in February before the pandemic and more than ten times the number of approvals in May. House prices have been buoyant in the wake of the pandemic, supported by stamp duty relief and employment support measures such as the Coronavirus Job Retention Scheme. Social restrictions and increased working from home have also created a bottleneck in demand and a concentration of transactions. While a high number of mortgages are being approved, many lenders have tightened credit availability, reflecting longer-term economic concerns. With both the CJRS and stamp duty relief to end by March, industry bodies have warned that such strong price appreciation is probably unsustainable.

Market expectations of US inflation appear to be reviving. Indicators such as the 5-year/5-year forward rate, which approximates the expected rate of inflation in five years’ time from the date reported, is approaching 2%, which has been the US inflation target. Significant monetary expansion and powerful fiscal easing are two factors fuelling the expectation that inflation could rise. In addition, the Fed has changed its monetary response policy to be more tolerant of higher inflation without snuffing it out with higher rates. However, in the near-term, high unemployment may continue to be a drag on inflation.