Vac-cine but not yet heard (immunity) 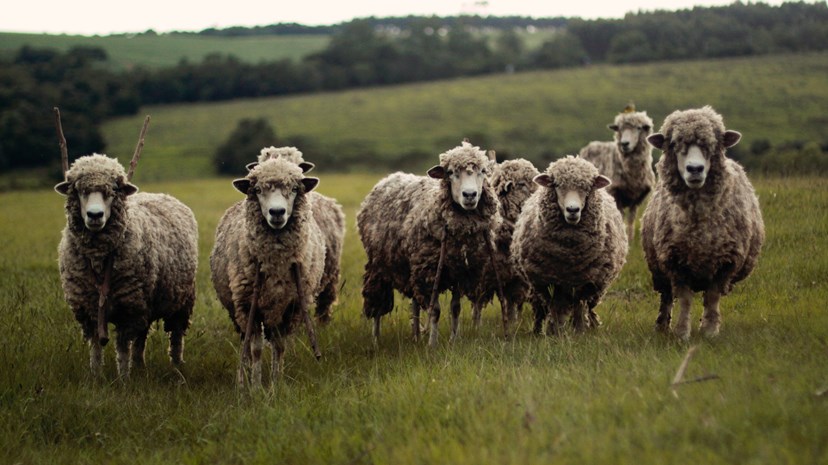 Social restrictions were re-introduced across many countries in the run-up to Christmas, in response to a rise in cases. The UK has a high number of new cases per capita, partly due to a more contagious variant of the virus. South Africa has also recorded a new strain. Having vaccinated almost 13% of its population and over 40% of over 60s, Israel’s data will indicate how quickly vaccination programmes deliver heard immunity. The US and the UK have vaccinated c. 1% of their populations, ahead of many European nations, where political tensions are rising over the slow response. Social restrictions are likely to be in place in many developed markets over the coming months, which will weigh on the services sector. This in turn will continue to be a headwind for employment, wages and consumption.

With days to go until the end of the transition period, UK and EU negotiating teams reached agreement on the terms of their future relationship. The content of the deal was broadly in line with expectations, allowing tariff and quota-free access to the EU for UK exporters but still requiring customs and regulatory documentation checks for those goods. Those who had hoped that the EU would offer a grace period on these checks remain disappointed and some trade disruption is likely, as well as higher costs. In exchange for single market access, the UK agrees not to diverge meaningfully from EU rules and standards. Full financial services regulatory equivalence, which is significant for the UK economy, has not yet been granted and is a potential source of further Brexit anxiety. While the agreement will limit the immediate disruption we anticipated would result from a no-deal scenario, we still expect it to weigh on the UK economy over the longer term.

The US Congress has finally approved a second stimulus package, after several months of deadlocked negotiations. The package includes direct stimulus cheques of $600 and a boost to unemployment payments. President Trump tried to block the deal criticising the inclusion of “wasteful” elements instead of higher direct stimulus payments. Efforts to deliver $2000 cheques failed in this Congress, after Republicans repeatedly blocked the measure. However, President-Elect Joe Biden hinted that he would pursue further support after inauguration on 20th January. The contest for two Georgia Senate seats this week will determine if the Democrats can gain control of the Senate, giving Biden more freedom.

Trump’s presidency has been dominated by the China trade war but disputes linger on other fronts. The US has announced new tariffs on EU products as part of a tit-for-tat row, originally about aircraft manufacturing. New import taxes will be levied on some French and German goods, including wine, cognac and aircraft parts. The tariffs are in retaliation of duties levied in 2020 on $4bn of goods that the US says were on an unfair basis, though the WTO disagrees.

Elsewhere, the US has also accused Switzerland and Vietnam of currency manipulation. Officials may have been reluctant to act in such a controversial way but compelled to do so in order to maintain the legitimacy of Treasury policy, as both countries meet all US Treasury criteria for manipulation. Vietnam is argued to have supplanted China as a US manufacturing rival, since firms have been relocating operations there from China during trade disputes, boosting foreign investment in Vietnam and the value of the Vietnamese dong. However, Switzerland’s intervention is more likely due to investors’ risk-off sentiment pushing the value of the franc up and import prices down, weighing on inflation.

Digital currencies have rocketed recently with Bitcoin topping $34,000 for the first time. Its surge suggests investors may have been seeking uncorrelated safe-haven assets during the market sell-off. If cryptocurrencies are fully embraced by institutional investors, they could rival gold as a safe haven asset.