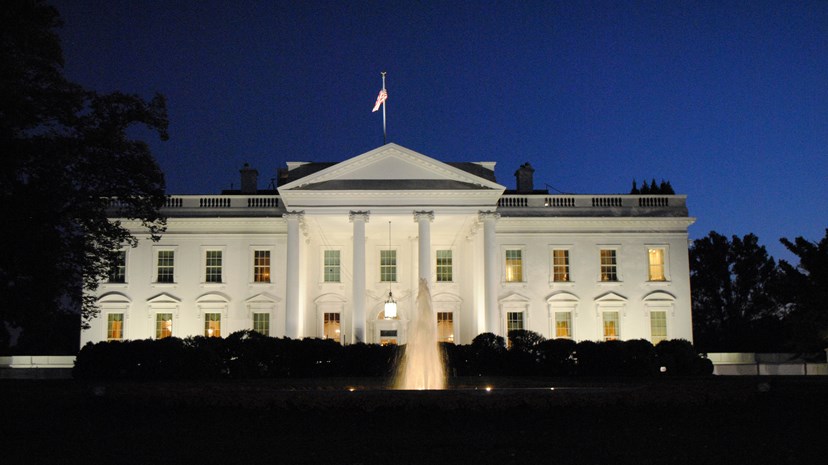 Joe Biden was inaugurated as US President last week, drawing Donald Trump’s time in office to a close. Biden wasted little time signing 15 executive orders addressing the pandemic, economic relief, immigration, climate change, and racial equity. Biden is also introducing national rules enforcing social distancing and the wearing of masks on federal property, and has revoked the permit for the Keystone XL oil pipeline. On Monday, House Speaker Nancy Pelosi submitted an article of impeachment to the Senate, beginning Trump’s second impeachment trial. Both sides of the Senate seem committed to keeping the trial brief, in order to allow Congress to focus on important issues facing Government. The trial is expected to begin on 8th February, with two thirds of Senators required to endorse the impeachment for Trump to be convicted – meaning a number of Republican Senators would have to support it.

January’s economic survey data confirmed that renewed social restrictions across much of the developed world were weighing on the services sector. The services component of the Purchasing Managers’ Index (PMI) survey weakened across the Eurozone, Japan and the UK, with the UK index declining over 10 points. UK manufacturing also suffered, with respondents reporting weaker export demand and longer supply chain delays. The US bucked the trend, with stronger readings for both the services and manufacturing sectors. Panellists reported stronger demand for exports, with domestic sentiment likely buoyed by the prospect of further stimulus. While businesses reported weak demand in the face of pandemic disruption, respondents were broadly optimistic that business conditions would improve once vaccination programmes have been implemented.

December’s public sector finance report revealed that net government borrowing increased by £28bn compared with December 2019, with borrowing likely to reach £400bn this fiscal year. The increase is due to high government spending on pandemic relief measures, with the Job Retention Scheme and Self Employment Income Support Scheme costing £10bn in December alone. Costly policies are turning attention to the spring budget, when Chancellor Rishi Sunak will announce a new financial plan. While the government will be keen to get unpopular measures, such as tax hikes, implemented well in advance of an election, the economy may need further near-term support in order to be well placed to recover quickly. An extension to the costly furlough scheme looks likely and one-off payments for those self-isolating have also been rumoured. Revenue may be raised by an increase in corporation tax, but small businesses may need a handout as ONS data indicates many hospitality businesses will not survive a further three months of restrictions.

Italy’s political turmoil continues, with fresh challenges to the government. Prime Minister Giuseppe Conte announced plans to resign in order to avoid defeat in a parliamentary vote on judicial reform. Conte’s ruling coalition broke down when the Italy Alive party, led by former Prime Minister Matteo Renzi, withdrew support. This led to a confidence vote in the both houses, which Conte won by a narrow margin. By resigning, Conte is seeking a commission from President Sergio Mattarella to begin talks to form a new coalition, perhaps including Italy Alive. Early elections would be a last resort, and could be seen as risky by investors.