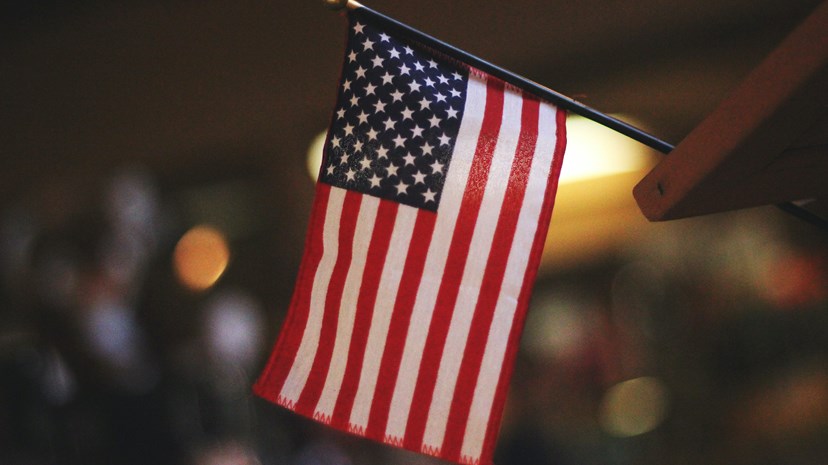 After a closer than expected election, Democratic candidate Joe Biden has won enough votes in the Electoral College to win the Presidency. President Trump has not conceded the election yet and is pursuing the matter through the courts, though the case has not won the support of prominent electoral law experts.

Within the Senate, the Republicans look likely to win North Carolina and Alaska, taking them to 50 seats. A further two Georgia seats will be decided in run-off elections in January, after no candidate gained the required 50% of the vote. The Democrats need to win both seats in order to control the Senate, with the support of a further two independent Senators and the VicePresident casting the tie-break vote.

Why is it taking so long?

There is still some time for the election results to be finalised. States have until the 8th December to certify election results and determine electors, six days before the Electoral College meeting that determines the presidency. The Electoral College vote outcome is declared on 6th January 2021, the new Congress will be sworn in on 3rd January 2021, and the new President will be inaugurated on 20th January 2021. In the meantime, President Trump remains in office and at the head of the Government.

Commonly, little happens in between Election Day and Inauguration Day, a period known as the “lame duck” congress, as any policy introduced by an outgoing President could be quickly reversed by his or her replacement. Presidents traditionally pardon convicted criminals and Thanksgiving turkeys in their remaining months – Trump has claimed he could pardon even himself.

Outside the Oval Office, civil servants usually use the final months of the presidency to prepare the incoming administration for the work ahead. Presidents can even give their successors a head start, as President Bush did in 2008 by requesting that Congress continue to fund an economic rescue package. The transition process appears to have been informally delayed by the President’s reluctance to concede the election. This also suggests that President Trump is unlikely to aid the President Elect in setting in train new policies. The timing is regrettable – US health data is deteriorating and more stimulus is needed to support the economy but policies to address this may have to wait.

What does this mean for markets?

The Senate and House races remain undecided. Ahead of Election Day, markets had been pricing in further fiscal support to replace the initial measures, which expired in July. A “blue wave” (Democrat win in both houses) could have delivered sizable spending increases of $5-8trn while Republicans will favour more limited spending under a Biden Presidency. A Republican Senate is likely to block radical regulatory appointments, limiting the tightening of regulation in energy, financial and healthcare sectors. The initial market reaction was sanguine in the face of prolonged uncertainty and has since been overtaken by news that drug firm Pfizer has an effective vaccine. This has lifted those areas of the market worst impacted by the pandemic, including travel and leisure stocks. It is now possible that the US will have made significant progress in vaccination by the second half of 2021, allowing the economy to pick up.