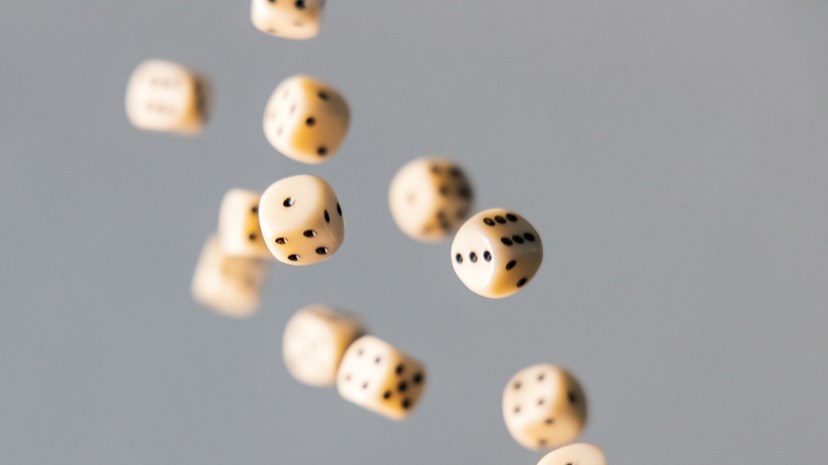 The election outcome is turning out to be much tighter than polls predicted. So far, the Democrats have 238 Electoral College votes and the Republicans 213. Of the eight states still to declare at the time of writing, six are swing states with 84 votes still up for grabs. Pennsylvania is likely to be the deciding state, with 20 Electoral College votes. As well as the presidential election, US voters have also been electing members of Congress. The likely outcomes are a slim Democrat majority in the House with a Republican Senate, or a Republican win in both chambers.

Why is it taking so long?

Because the race is so tight, more of the state votes matter. Secondly, in many states, ballots must be postmarked on the day of the election but can arrive some days later, delaying the count. This applies to Pennsylvania.

When will we know the outcome?

At the time of writing, some states have announced that they have stopped the overnight count to take a break. We can expect states to declare late on Wednesday and possibly through to Friday, assuming no recounts. States usually have until 8th December to resolve election disputes ahead of the Electoral College meeting on 14th December. President Trump has already said he will take the election to the Supreme Court, which is Republican leaning. Such a dispute could delay the electoral process further still. The first day of the new congress is 3rd January and the new presidential term begins on 20th January, which allows some time.

What does the delay mean?

Because the usual electoral process is slow, with months between Election Day and the new presidential term, the delay may not disrupt policy action. For now, a slow election is weighing on market sentiment marginally, but the procedure is not yet disorderly. A long and hostile delay could result in a febrile environment nationally and potentially unrest in the streets.

What about a Republican Senate?

Ahead of Election Day, markets had been pricing in further fiscal support to replace the initial measures, which expired in July.
A “blue wave” (Democrat win in both houses) could have delivered sizable spending increases of $5-8trn, but this now looks unlikely as a Republican Senate could block Democrat spending bills. If the Republicans win both houses, we may expect stimulus, but total spending is likely to be lower and its overall impact on the economy may be narrower in scope. A Republican Senate is also likely to block tightening of regulation in energy, financial and healthcare sectors, and prevent tax increases.

What does this mean for markets?

The timing is unfortunate – Election Day coincides with weakening economic data and a worsening health situation with regards to the pandemic. Disappointment at the fact that fiscal expansion will be limited for now is likely to translate into a strengthening of the US dollar, which may have the effect of tightening global liquidity conditions modestly. Expectation of a cyclical bounce may moderate based on less fiscal stimulus and a less aggressive health policy.

The election outcome may not be known for some days yet. A decisive win either way would have been more favourable for markets in the short term and, with economic recovery slowing and stimulus ended in July, investors are keen to see a new package agreed. We will continue to monitor the path to that stimulus package.