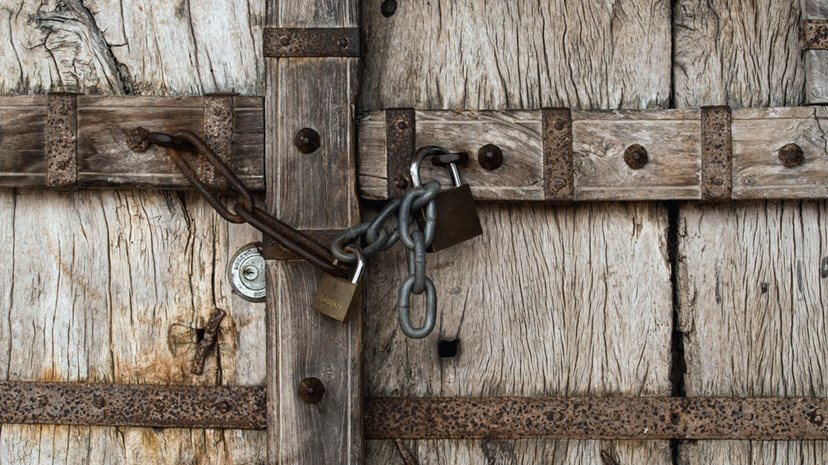 The UK government confirmed that it would instigate new revenue raising measures to bolster financing for the NHS and social care in the wake of the pandemic. Policy measures include overturning the “triple lock” on pensions, which guarantees that the state pension will increase in line with whichever is the highest of inflation, earnings or 2.5%. Changes to the makeup of the workforce, anniversary effects, and the end of the furlough scheme have caused artificially high wage growth readings, which would have prompted a large increase in the cost of state pensions. Income will instead increase by inflation or 2.5%. The government also announced plans for a 2.5% increase to national insurance, split across employers and employees. Pensioners will also contribute to this “health and social care levy”, which should raise c. £36bn over three years, £25bn of which will go to the NHS.

China’s regime of regulatory tightening continued, with technology and media sectors once again in the firing line. Beijing officials imposed new rules limiting the time minors are allowed to play video games, in order to “effectively protect the physical and mental health of minors”. Children under 18 may play online games only between 8pm and 9pm on Fridays, Saturdays, Sundays and public holidays. Children are already limited to 90 minutes of gaming a day, with a curfew between 10pm and 8am. The share prices of China’s biggest game companies dipped modestly, reflecting the low percentage of revenue generated from underage gamers. However, the edict may presage further regulations to come, which could impact overseas game makers selling into China.

Last week’s US jobs report illustrated the toll taken by the Delta variant on the US hospitality sector. Analysts expected the US economy to add over 700,000 jobs in August, after a strong print in July. However, companies hired only 235,000 workers in August, with the hospitality sector flat month-on-month as bars and restaurants cut staff. In construction, there was evidence that labour shortages were the cause of slow job growth. Overall, the employment picture is improving, with unemployment falling to 5.2% and a 190k increase in the labour force. Average hourly earnings also rose by 0.5%. However, the weakness of this labour report and healthcare risks give the Fed reasons to wait until November or later to taper.

A second week of Purchasing Managers’ Index (PMI) data signalled softening in global economic activity. China’s Services PMI fell to 46.7 in August from 54.9 in July, due to the health risk of the Delta variant of Covid-19 and measures to contain it. Chinese authorities introduced mass testing and travel restrictions in August, which weighed on catering, transportation, accommodation and entertainment industries. China’s Manufacturing PMI also experienced a sharp fall, dipping below 50, signalling contraction - mirrored across Vietnam, Thailand, Mexico, Russia, the Philippines, Indonesia, and Malaysia. Services continue to suffer in Japan, Australia and Russia.

Progressive members of the US Democrat party are calling on President Biden to appoint a new chair of the Federal Reserve Open Markets Committee. Incumbent chair, Jerome Powell, was originally appointed by Republican Donald Trump. While the Fed has increased its focus on inclusive employment, some Democrats feel it is not enough, urging Biden to “re-imagine a Federal Reserve focused on eliminating climate risk and advancing racial and economic justice.” Re-prioritising central bank objectives could result in changes to the monetary policy response.