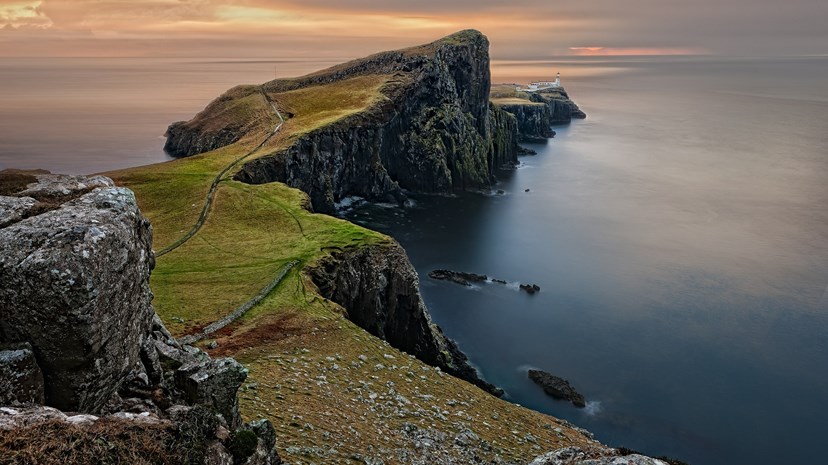 Deal or no deal?

Here's a weekly update from our Investment Team.