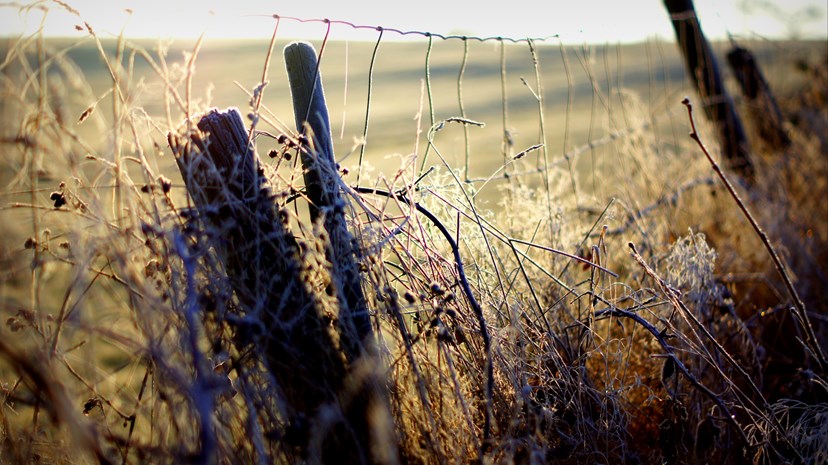 Prime Minister Johnson revealed details of a new Brexit proposal on Wednesday, seeking to eradicate the Irish Backstop. Under the plan, Norther Ireland would remain in the EU regulatory regime for goods trade but would be in a separate customs regime, along with the rest of the UK, requiring “away from the border” customs checks. The EU did not dismiss the proposals out of hand completely but did take issue with a number of details. Speculation also persists that he may seek to avoid requesting an extension on 19th October, despite the Benn Act being in force. Meanwhile, UK Purchasing Managers’ Index (PMI) surveys signal the UK economy is in decline. This negative news weighed on the domestically-focussed mid cap UK index, as well as UK largecaps, despite their greater overseas exposure.

The UK was not the only country with disappointing business surveys last week. The US ISM survey indicated that US services sector growth slowed last month to the lowest rate in three years, with employment survey indicators also weak. At a time when US manufacturing data already points to a slowdown, a simultaneous slowing in the services sector is a concern. A weakening in the data increases market expectations of a rate cut at the next Federal Reserve Open Market Committee meeting in October, as reflected by higher government bond prices.

Hong Kong has been gripped by violent clashes since the Government’s decision to use its emergency powers to ban the wearing of masks at demonstrations. Protesters have targeted Chinese-owned businesses fearing the rights of Hong Kong residents are under threat. Fears that the situation will escalate further and that China may intervene more openly, have weighed on Chinese equities.

Brexit isn’t the only thing troubling European trade this week. The US received permission from the WTO to impose tariffs on $7.5bn of goods imported from the EU. The ruling allows tariffs to be placed on a range of EU goods and the US has said tariffs will be set at a 10% rate on aircraft and 25% on agricultural and other items. This coincides with weak business survey and employment data in Sweden, the country most sensitive to fluctuations in the European manufacturing cycle. Deterioration in Swedish economic data may presage a further slowdown elsewhere in Europe in coming months.

Important information
The information contained in this document is believed to be correct but cannot be guaranteed. Past performance is not a reliable indicator of future results. The value of investments and the income from them may fall as well as rise and is not guaranteed. An investor may not get back the original amount invested. Opinions constitute our judgment as at the date shown and are subject to change without notice. This document is not intended as an offer or solicitation to buy or sell securities, nor does it constitute a personal recommendation. Where links to third party websites are provided, Close Brothers Asset Management accepts no responsibility for the content of such websites nor the services, products or items offered through such websites. CBAM5813. 08.10.2019.