Treasury to the rescue 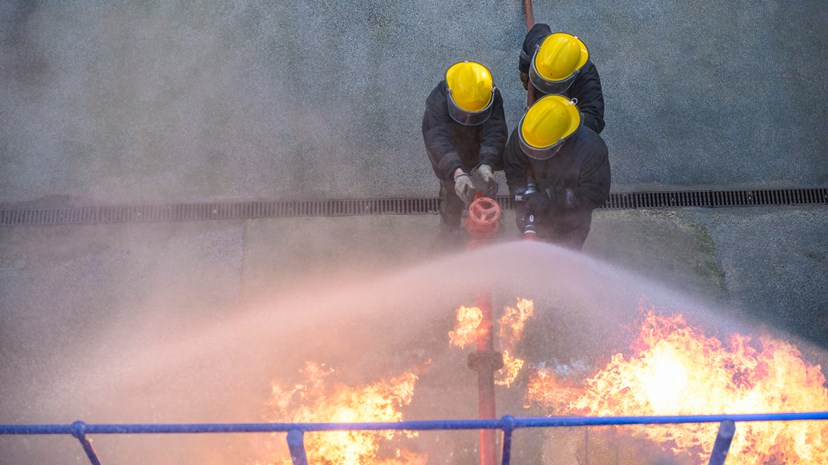 The UK treasury took action to offset further energy price increases expected later this year. The UK energy regulator, Ofgem, increased the cap energy companies can charge retail consumers by 54% in April, reflecting the sharp increase in energy prices over 2021 and 2022. However, Ofgem suggested that a further 40% increase was expected in October, given that energy prices remain high. Bank of England forecasts have predicted that this could push inflation above 10% in October, prolonging the hit to real incomes. In response to this, the Treasury has announced measures to help households this year. This includes direct payments of £650 to those on means tested benefits, £300 to pensioner households, and £150 to individuals receiving disability benefits. There will also be a grant of £400 to every household to provide support with energy bills, made via energy supplier account credits. While household incomes will remain squeezed, given the price increases already seen and price rises across non-energy items, this aid should lead the Bank of England to upgrade growth forecasts

The new measures announced to help households through the cost of living crisis amount to a £15bn package, which comes on top of measures previously announced in the Chancellor’s spring statement. To help fund this, the Treasury reversed its objections to an energy windfall tax, imposing a 25% Energy Profits Levy charged on oil and gas company profits. To appease those who fear that taxing businesses will disincentivise investment, 91% tax relief on investments was also introduced. This levy may be extended to include electricity generators and it is hoped that it will raise c. £5bn overall, with higher borrowing funding the shortfall, forcing the Treasury to deprioritise repairing the public finances.

US GDP was revised down in the first quarter to a -1.5% decline on an annualised basis quarter-on-quarter. Over a percentage point of the fall was down to a drag from inventories, as businesses continue destocking. Residential investment was another weak spot, and could further weigh on growth later this year once higher interest rates begin to bite. In contrast, consumer spending was better than first thought, growing by 3.1%, underpinned by stronger services spending. Business investment was also healthy, rising by 9.2%. Looking to the second quarter, the Federal Reserve’s Beige Book, which records anecdotal information on the state of the economy, signalled weaker confidence, and expectations of slower growth. Firms are reporting that staff and supply shortages continue, and some expressed concern about higher interest rates. High inflation is also impacting businesses and consumers. While many of the Federal Reserve’s twelve districts across the US reported firms being able to pass costs on to clients and consumers, more than half experienced “smaller volume purchases or substitution for less expensive brands”.

Last week’s US employment data signalled that the labour market was still strong, with unemployment falling further. The unemployment rate was flat at 3.6%, despite an increase in the participation rate, rising to 62.3%. However, wage growth is slowing, with a month-on-month increase of 0.3% and an annual rise of 5.2%. A number of surveys have indicated that business employment intentions may be softening, which should ease labour market tightness further. This should allow wage growth to cool, however given that inflation is likely to fall more rapidly, this should ultimately see households in a better position overall.

Eurozone Consumer Prices Index (CPI) surged to a fresh high last week, reaching 8.1% in May. This was chiefly due to a 7.5% year on year increase in food prices and a 39.2% increase in energy. However, core inflation, which is more persistent, rose to 3.8%. High inflation has increased expectations that the European Central Bank (ECB) will tighten monetary policy, with a 0.25% interest rate rise expected in both July and September. While inflation is expected to peak in the second quarter, plans to shift away from Russian energy supplies could see sustained pressure on energy prices. However, the negative impact of this on the economy could be pronounced, which could put downward pressure on core inflation, and in turn lead to a slower pace of monetary tightening on the part of the ECB.