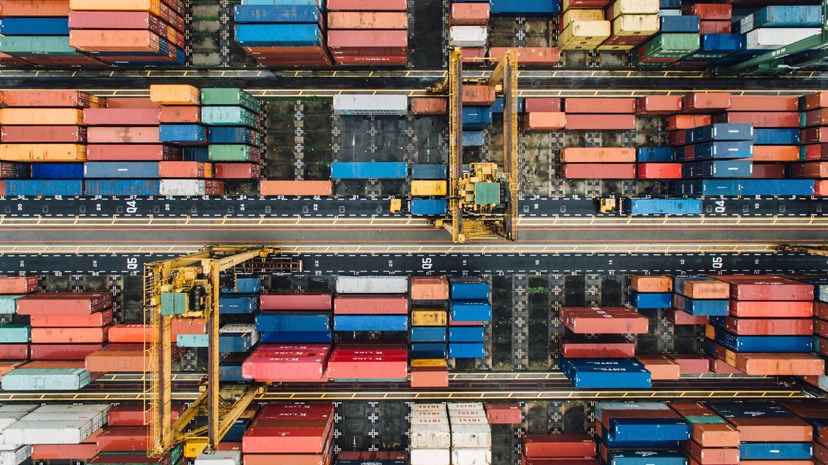 After nearly a year, we may have finally seen some positive steps towards a de-escalation of the trade war between the US and China. Over the past week both have agreed ‘in principle’ to roll back tariffs on each other’s goods. According to China’s Ministry of Commerce, this would take effect in phases, proportionally and simultaneously, once the two sides sign a ‘phase one’ deal. Whilst President Trump has long-claimed the tariffs would hurt the Chinese economy and ‘enrich the United States’, it is increasingly evident that their knock on effect is hurting global trade.

The opening bell of the election race chimed and week 1 of the official campaigning began with gusto. Brexit continues to dominate the battle lines. The week saw the Lib Dems, Green Party and Plaid Cyrmru form a Remain pact, agreeing to tactically compete in constituencies, so as not to split the Remain vote. On the other side of the fence, the Brexit Party laid down (multiple) ultimatums at the Conservatives’ door to engage in a ‘Leave alliance’ or risk splitting the Leave vote. Fiscal promises also grabbed headlines, with all parties making huge spending pledges. Official manifestos are not expected for at least another week; so it will be sometime before the numbers can be scrutinised.

With less than a year to run until the US Election in November 2020, it seems increasingly likely that former New York mayor Michael Bloomberg may enter the Democratic presidential primary campaign. The billionaire is expected to try to get on the ballot paper in Alabama by this Friday, despite originally stating in March he would not stand. His inclusion would arguably further stoke up the Democratic debate about what kind of America the party envisions. Democratic frontrunners Elizabeth Warren and Bernie Sanders favour raising taxes on the super-rich like Bloomberg. The prospect of two very different New Yorkers, Trump and Bloomberg, going head to head may yet become a reality.

On hold for now

The Bank of England’s MPC voted to keep rates on hold this week but two members voted for a cut. The Committee has changed its conditioning assumptions regarding Brexit, with the forecast now assuming Johnson’s deal is passed and the UK then progresses into a close free trade agreement after the transition period. The forecast assumes that business confidence recovers sharply in 2020, due to “no deal” being averted, causing business investment to rebound. We remain cautious on the likelihood of trade negotiations concluding within 1 year, meaning uncertainty may persist.

Last week marked the 30th anniversary of the fall of the Berlin Wall. The wall fell during the revolutions of 1989, in which several Soviet-imposed communist regimes in Europe were toppled following mass protests and a swell of political movements demanding greater freedoms. The events profoundly reshaped the modern world, with the fall of the wall a visual metaphor for the victory of liberal democracy. However, events to mark the anniversary come amid a steady rise of populist movements in many European countries. Angela Merkel’s Christian Democratic Union party is currently embroiled in infighting following a series of poor election results; with Merkel’s intended successor, Annegret Kramp-Karrenbauer, looking increasingly likely to face a leadership challenge. This could see the party shift to the right, and at an event to mark the fall of the Berlin Wall, Merkel felt compelled to warn that “the values on which Europe is founded – freedom, democracy, equality, rule of law, human rights – are anything but self-evident and they have to be revitalised and defended time and time again.”

Important information
The information contained in this document is believed to be correct but cannot be guaranteed. Past performance is not a reliable indicator of future results. The value of investments and the income from them may fall as well as rise and is not guaranteed. An investor may not get back the original amount invested. Opinions constitute our judgment as at the date shown and are subject to change without notice. This document is not intended as an offer or solicitation to buy or sell securities, nor does it constitute a personal recommendation. Where links to third party websites are provided, Close Brothers Asset Management accepts no responsibility for the content of such websites nor the services, products or items offered through such websites. CBAM5846.