Too much of a good thing? 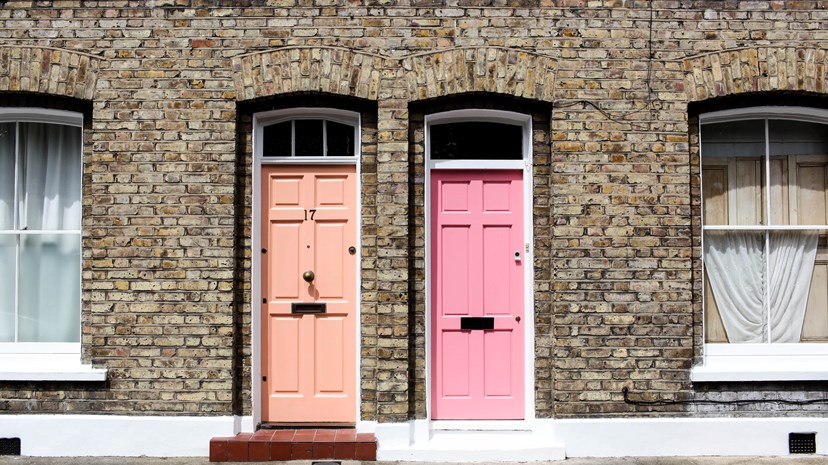 Optimism is growing that the Biden administration will be able to pass a further stimulus package without the cooperation of the Republicans, reducing the need to compromise on size. However, some economists are questioning whether such a large package - in the order of $1.9trn - is justified given US officials are making good progress with a vaccination programme, raising hopes that the economy will be able to reopen quickly. A rapid reopening would boost hospitality and retail sectors, which are significant employers. However, recent jobs data has been mixed and difficult to interpret. Last week’s labour market data already showed that unemployment had declined to 6.3% in January, but this was mostly due to a decline in labour participation. The number of non-temporarily unemployed workers also increased, signalling that more job losses may be permanent. Further stimulus cheques to households are likely to boost consumption but, until the health situation improves, this is likely to be concentrated in goods consumption.

The Bank of England left interest rates unchanged last week, and offered more optimistic guidance on the path of the UK economy. Since its November forecast, the rapid rollout of a vaccination programme in the UK has increased optimism that social restrictions will be withdrawn almost fully before the autumn. The Monetary Policy Committee also anticipates a rapid decline in unemployment as the services sector re-hires workers. While the January lockdown, which was not in the BoE’s November forecast, is weighing on the growth outlook, the MPC has guided that activity may recover soon enough to obviate the need to introduce a negative interest rate in order to support the economy. This guidance is supportive for sterling, as a cut to interest rates would have likely weighed on the currency.

As Italy’s most recent political crisis reached its denouement, Mario Draghi has come to the rescue. Prime Minister Giuseppe Conte lost his majority in January and subsequently resigned, in the hope of beginning talks to reform a coalition government. Now President Sergio Mattarella has entrusted former ECB chief Draghi with leading a government and steadying the Italian economy. To do so, Draghi must win support from a number of parties across Italy’s political spectrum, demanding difficult compromises. Draghi has signalled a commitment to structural reforms and working with the rest of the EU countries to agree spending commitments. Markets have received the news well, with Italian bond yields falling to fresh lows.

UK house prices have been turbo-charged in the last year by a stamp duty holiday and buyers seeking larger properties to accommodate home offices, and outside space. December mortgage approvals remained strong, with volumes still at record high levels. However, approvals did drop slightly versus November, and are likely to slow further, as timing is now tight for buyers to complete transactions before stamp duty rises again at the end of March. Timely data, such as internet search trends, indicates a further slowing in transactions is to come. The housing market faces a further challenge, as unemployment is likely to rise once the Coronavirus Jobs Retention Scheme ends in the spring. However, it remains possible that, in anticipation of this, the Treasury opt to extend either the CJRS or the stamp duty holiday.

Speculation of higher inflation has grown, with super-accommodative monetary policy, generous fiscal stimulus and structural changes to the economy all possible sources of inflation. This month European inflation surged to 0.9%, the biggest jump in the Eurozone’s history. Prices for longer-term inflation protection also rose, signalling an increase in long-term inflation expectations. However, the January jump was largely driven by one-off factors, including the end of VAT cuts in some Eurozone countries; a new emissions pricing scheme in Germany; energy base-effects and the pandemic’s impact on retail pricing patterns. While inflation is likely to rise further in 2021, the Eurozone economy remains challenged, exacerbated by the pandemic, and the ECB is likely to remain supportive.