Time for the FOMC to cool it? 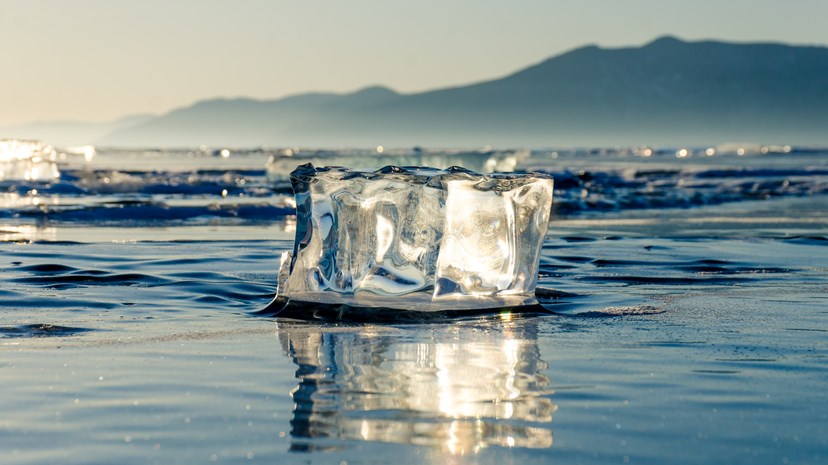 US inflation continued to surge higher in June, recording a 5.4% print year-on-year. While food prices and rent costs increased, the largest rises came from sectors impacted by the reopening. Hotels saw an 8% increase as demand surged, while truck prices increased by 11%, as the global semiconductor chip shortage continues to limit production. In recent months members of the Federal Open Market Committee (FOMC) have signalled greater vigilance of inflationary pressures, but inflation data is expected to trend down in coming months, as year-on-year comparisons become less exaggerated. However, in order to avoid being behind the curve, the FOMC is likely to continue to closely monitor the evolution of the labour market and wage growth, which may provide evidence of longer-lasting inflation.

UK unemployment crept higher in May, despite a strong set of labour market data. The Office for National Statistics cautioned that changes to the estimation of population statistics contributed to the increase to 4.8%. Other data published on Thursday painted a rosier picture than the headline suggested, with wages growing by 7.3% year-on-year in May, boosted by workers leaving the furlough scheme. The claimant count for June also declined, with unemployment claims falling by over 100,000. A stronger labour market and buoyant wage growth is likely to benefit consumption spending, especially if consumers feel confident about the efficacy of health policy. However, though UK economic data is looking buoyant, members of the Bank of England’s monetary policy committee are likely to want to see what unfolds when the furlough scheme comes to an end before talking about a change to monetary policy.

China recorded a 7.9% year-on-year growth rate in the second quarter of 2021, slowing from the 18.3% rebound seen in the first quarter. While investment in fixed capital was stronger, likely boosted by a buoyant manufacturing sector, consumption spending slowed to 2.4%, with a June outbreak of coronavirus cases likely to have weighed on consumption. Having tightened monetary policy in recent months due to concerns about certain sectors of the economy overheating, there are signs that China’s authorities are easing once more to support growth. Earlier this month, the People’s Bank of China announced a cut to the required reserves banks must hold, a change that could support the availability of loans. The change in stance will be supportive for global growth if it boosts Chinese economic activity.

Growth in Japanese machine tool orders accelerated in June, reflecting stronger manufacturing activity in Asia. Orders grew by 7% in June, with demand strongest within Japan. Strength in industry may offset some of the weakness Japan’s services sector is experiencing. The low vaccination rate is necessitating ongoing social restrictions, with the Tokyo Olympics badly affected. As a result, Japan’s services sector is not enjoying the reopening boom witnessed in other developing countries, and business surveys continue to point to contraction.

Another week, another twist in the US infrastructure story. US lawmakers are still trying to put an infrastructure bill into law. The bill, scaled back from Biden’s initial USD2.4trn proposal to USD1.2trn, was negotiated on a bipartisan basis but hit the rocks last week. Republican senators objected to the inclusion of an USD80bn investment in technology for the Internal Revenue Service that policy makers hoped would increase tax revenue by narrowing the “tax gap” between what is owed and what is paid. The Democrats are now seeking to pass the infrastructure bill with the tax gap measures removed – potentially passing those as a separate bill at another time.