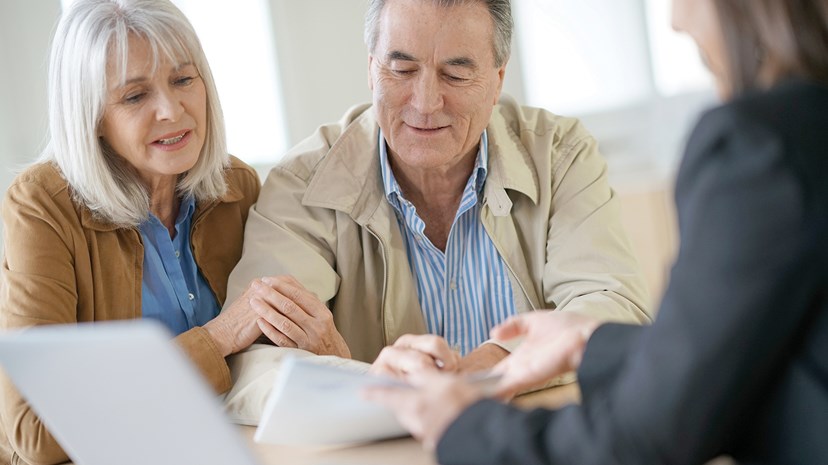 With the level of the lifetime allowance at an all-time low it is becoming more of a problem for the average client. Add to that the new found love of drawdown over annuities and we have issues now that many of us would never have had to worry about. Those in drawdown need to carefully manage their funds to ensure that they don’t run out of money, but be too careful and it could result in a lifetime allowance charge.

Take the example of Geoff, he has a fund of £900,000, he is aged 60 and has decided to retire. He has heard how great drawdown is and doesn’t want to lock into an annuity at this stage, he needs about £20,000 pa to live on currently. It is great news that Geoff doesn’t have a lifetime allowance issue as he doesn’t have any other pension benefits except his state pension.

On crystallisation Geoff’s fund uses up 90% of the lifetime allowance and he takes a £225,000 pension commencement lump sum that he has earmarked to pay off his mortgage and help his children with theirs. The remaining £675,000 is invested and at the beginning of each year he draws £20,000 to live on, he leaves the rest invested because he doesn’t need it.

Had Geoff been taking regular advice, he would have known that by drawing slightly more income over the years he wouldn’t have been subject to this lifetime allowance charge and it would also have been possible for him to remain a basic rate tax payer if it had been managed correctly. Any tax benefits or tax planning opportunities depend on individual circumstances and are subject to change.

Find out more about pension and retirement planning