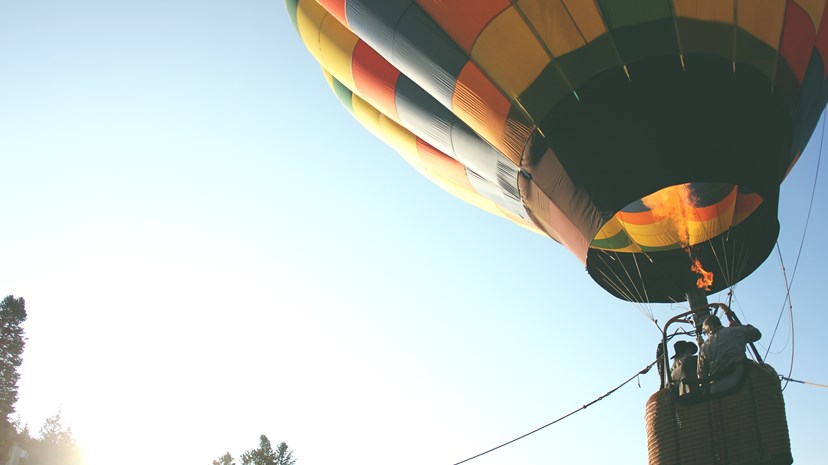 Year-on-year UK inflation slipped to 1.3% in December, the lowest rate since 2016 and below the Bank of England’s 2% target. This weak data may support those Monetary Policy Committee members advocating an interest rate cut to support growth and inflation – and the market rapidly re-priced the probability of a January rate cut to over 60%. Acknowledging that both the weak December inflation print and November GDP data are retrospective, Governor Mark Carney has pointed to survey data as a key indicator of how businesses are responding to progress on delivering Brexit. The Deloitte CFO survey suggests we may see a significant improvement in business confidence, in the near term at least. The Government’s March budget is also expected to increase spending significantly, boosting GDP. However, with trade negotiations expected to be tested in the summer by the extension deadline, MPC members may question whether heightened confidence is sustainable.

Official Chinese GDP growth was reportedly flat at 6% in the fourth quarter of 2019. However, other indicators suggest that accelerating domestic demand growth may have been sufficient to offset weak export demand. Credit data indicates that the liquidity position is becoming more favourable for economic growth and monetary and fiscal easing are expected to have a greater impact in 2020, as the burden of trade fears abates.

With Chinese economic data improving, are there signs of improvement elsewhere in the global economy? An indicator sensitive to early changes in Asian industrial activity, Korean industrial survey data returned to expansionary territory in December for the first time since April 2019. Japanese machine tool orders also show signs of bottoming out – while the value of orders was still over 30% lower than a year ago, the indicator may be inflecting upwards. In coming months we will see if progress on trade and Chinese stimulus has boosted industrial activity in the region.

As it is announced that 2019 was the second warmest year on record, corporates and investors are arguably becoming more environmentally aware. Last week tech giant Microsoft targeted 2050 to remove "all of the carbon" from the environment that it has emitted since the company was founded in 1975. The company is also seeking to be "carbon negative" by 2030, removing more carbon from the environment than it emits annually. BlackRock also introduced a number of policies, including cutting companies that derive a quarter or more of their profits from thermal coal from its actively managed portfolios and endorsing a number of sustainability-focussed reporting standards. The $7.5 trillion asset manager said that not understanding and efficiently pricing climate risk could cause a massive shift of capital allocation globally.

The US and China successfully signed the Phase One trade deal last week in Washington. The deal reduces the risk for further tariff escalation but does not roll back all existing tariffs – these remain in place as an enforcement tool. While this de-escalation is welcome, it is hard to reconcile China’s eventual desire for technology independence with US demands. With this in mind, progress on the next stage of the trade deal may be harder won.

Important information
The information contained in this document is believed to be correct but cannot be guaranteed. Past performance is not a reliable indicator of future results. The value of investments and the income from them may fall as well as rise and is not guaranteed. An investor may not get back the original amount invested. Opinions constitute our judgment as at the date shown and are subject to change without notice. This document is not intended as an offer or solicitation to buy or sell securities, nor does it constitute a personal recommendation. Where links to third party websites are provided, Close Brothers Asset Management accepts no responsibility for the content of such websites nor the services, products or items offered through such websites. CBAM5904.