The impact of isolation 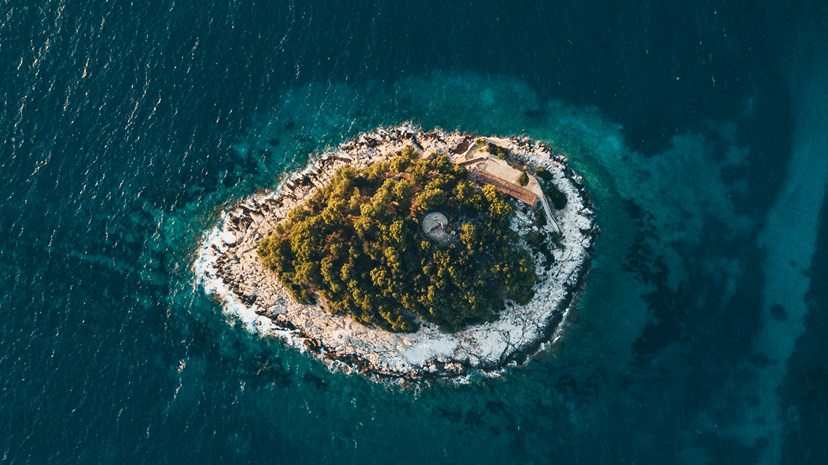 China’s Purchasing Manager’s Index (PMI) survey data confirmed businesses have been significantly disrupted by the spreads of Covid-19 in February. The composite measure reached a record low of 28.9 (below 50 indicates contracting activity). China’s Caixin survey, which focusses on larger businesses, was also weak. So far, it is estimated that only 60% of workers are able to work routinely, with fuel consumption and traffic also lower than normal. Data elsewhere was also weak, but not dismal, with Japanese and European manufacturing surveys both closer to 50. Investors will watch keenly for evidence of a resumption of normal activity in China, as well as consequential data elsewhere.

Covid-19 is taking its toll on corporate earnings, with forecasts broadly revised lower last week. Earnings have been hardest hit in Asia and emerging markets, with the US and Europe more robust. Weaker earnings reduce global growth expectations, weighing on cyclical sectors such as banking. Weaker oil prices hit the energy sector, due to lower demand expectations. As a sector with international and often complex supply chains, technology hardware manufacturers have also suffered from disruptions and factory closures. Earnings may well suffer in Q1 of 2020, but should recover if disruption fades and businesses adapt.

Central bankers sought to bolster confidence over the weekend, by committing to support the economy. Fed chair Jerome Powell raised the possibility of an interest rate cut at the March meeting, pledging to “act as appropriate”. Bank of Japan Governor Kuroda committed to “[striving] to provide ample liquidity and ensure stability in financial markets through appropriate market operations and asset purchases.” In the UK, the Bank of England also confirmed efforts to “protect financial and monetary stability”. While coordinated monetary easing will no doubt be welcome, investors may also be hoping for a fiscal response from governments.

The UK and the EU began formalising negotiating mandates for the future relationship after Brexit. The UK is seeking a relationship founded on “friendly cooperation between sovereign equals” but maintaining “legal autonomy”, with a “comprehensive free-trade agreement” complemented by supplementary arrangements on fishing, criminal judiciary, transport, energy, and so on. The rejection of the EU’s say in UK laws, and of obligations to abide by EU laws, is likely to make reaching an agreement difficult, a problem compounded by the UK’s decision to walk away from negotiations if insufficient progress has been made by June. We expect progress to be opaque until the summer. Deteriorating relations may risk a dip in business and investor confidence in the second half of the year.

The race to become the Democratic nominee in November’s US election is narrowing. Pete Buttigieg, who had been in third place, withdrew before “Super Tuesday” when the greatest number of US states hold primary elections and caucuses. Left-wing candidate Bernie Sanders is ahead, with 58 delegate nominations, followed by centrist contender Joe Biden with 50. Buttigieg’s decision may help Biden, though other prominent candidates, including Michael Bloomberg and Elizabeth Warren, could still catch him. A choice between Sanders and Donald Trump would likely polarise debate further and heighten volatility. Trump’s standing may be impacted by his handling of Covid-19.

Important information
The information contained in this document is believed to be correct but cannot be guaranteed. Past performance is not a reliable indicator of future results. The value of investments and the income from them may fall as well as rise and is not guaranteed. An investor may not get back the original amount invested. Opinions constitute our judgment as at the date shown and are subject to change without notice. This document is not intended as an offer or solicitation to buy or sell securities, nor does it constitute a personal recommendation. Where links to third party websites are provided, Close Brothers Asset Management accepts no responsibility for the content of such websites nor the services, products or items offered through such websites. CBAM5954.