The great reopening of China 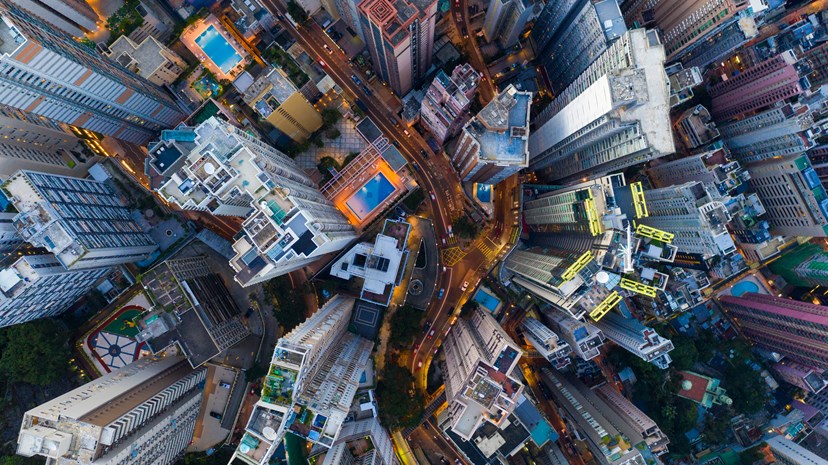 China’s leadership began easing social restrictions in earnest last week, raising hopes of economic recovery in 2023. At a national level, those with Covid-19 are no longer sent to government facilities but, if well enough, can quarantine at home. Regular testing will now also only be necessary for those close to at-risk locations, such as hospitals, care homes and schools. Rules on domestic travel have also relaxed. Shanghai announced further easing, including scrapping some restrictions on domestic travel and easing rules on public places. The easing follows a surge in cases and protests against the strict health code, which some had hoped would be scrapped in the autumn. While the government are clearly on a path to further relaxation, many rules remain in place, and are unlikely to be removed fully before the spring. Officials are seeking to speed up the pace of vaccinations, targeting high coverage for the elderly, to allow restrictions to be removed. The government is also seeking to boost medical provision, as a surge in cases is expected once rules are relaxed. Relief at the easing in the strict health code may be tempered by economic anxieties, with consumer confidence still weak and unemployment elevated. While travel is expected to roar back, other consumption may take longer to recover.

Ahead of this week’s Federal Reserve policy decision, US consumer confidence data pointed to better sentiment in December. The University of Michigan sentiment survey signalled improved consumer confidence, and better sentiment about both current conditions and the future. Consumer expectations of inflation also moderated in the near term, though longer term expectations remain elevated. Stronger sentiment suggests consumers may be willing to run down savings further in order to support spending, which could support the economy. However, the Fed has indicated that below-capacity growth may be necessary to bring the labour market back into balance, implying that further monetary tightening may be necessary.

A number of indicators pointed to a deceleration in the UK housing market. The November Royal Institution of Chartered Surveyors (RICS) House Price Balance Index slipped to -25%, from -2%, suggesting prices are falling. Buyer demand, agreed sales and new instructions remain negative, while rental market prices continue to rise with increasing demand and falling supply. A weaker housing market is likely due to higher mortgage rates. However higher costs for essentials may also have diminished home buyer confidence and appetite to move up the property ladder.

Taiwan Semiconductor Manufacturing Corporation (TSMC) last week unveiled a $40bn manufacturing site in Arizona in the US, due to start production in 2026. The move was applauded by US President Biden, at a time when the US is seeking to secure its own access to high-tech components while limiting China’s. China responded negatively to the move, accusing the US of stealing technology from “our Taiwan”. The shift also raises questions about Taiwan, which considers itself to be independent from China. A shift in manufacturing capability away from Taiwan itself could reduce allied motivation to protect the nation, by reducing the economic impact of a Chinese attempt to annex the island.

UK chancellor Jeremy Hunt announced plans to reform UK financial regulations, cutting back red tape and replacing EU regulations. The “Edinburgh Reforms” are designed to use the opportunity to move away from EU rules to “review, repeal and replace”. Thirty reforms are included, covering areas such as financial product disclosures, bank governance and the ring-fencing of assets. Hunt’s aim is to boost growth and the attractiveness of the UK as a place to do business. This would be welcome, as it is generally considered that the UK financial sector has yet to benefit from the fallout of Brexit. However, divergence could diminish support from Europe for the current agreement the UK has, including allowing London to remain the clearing-house centre for Europe.