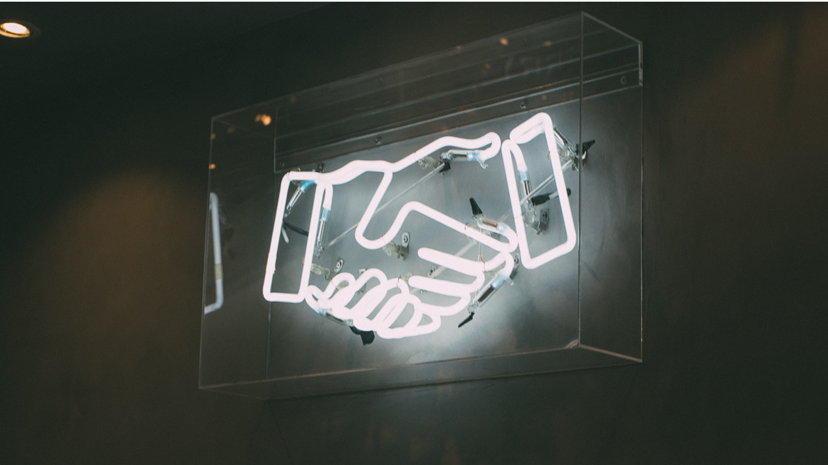 EU leaders this week agreed on a EUR1.8trn package in a key step to bolster the Eurozone economy. The package includes EUR1trn in spending over a seven year framework and a EUR750bn emergency recovery fund. Of this, EUR390bn will be paid out as grants on a needs-tested basis, including factors such as the unemployment rate of each member state. Italy is expected to be the greatest beneficiary of this package, receiving c. EUR82bn in grants. In exchange, countries such as Germany and Denmark will receive budget contribution rebates, reducing their net contributions. The package will see the European Commission become a significant borrower in debt markets for the first time, and in effect this represents the first instance of mutualised fiscal expenditure within the European government financing system.

UK retail sales data this week signalled continued recovery in economic activity. Non-petrol retail sales grew by over 13% in June, delivering double digit growth for a second month in a row and confounding expectations that the pace of growth would slow. The strong sales growth augers well for consumption spending in the second quarter, and suggests there may still be some pent-up demand yet to be released. However, the sustainability of this dramatic improvement is likely to be limited – delayed consumption will eventually catch up, while the gradual withdrawal of the Job Retention Scheme from August could see unemployment rise and weigh on consumer confidence.

US initial jobless claims increased for the first time since March last week, coinciding with rising pandemic concerns nationally and tightening social restrictions. Weekly initial claims rose from 1.3m people to 1.4m people, meaning that more people entered unemployment. In contrast, continuing claims (which indicate how many people remain unemployed) fell by c. 1m people - though this data point refers to the second week of July. A continued improvement in employment data will be key for the recovery of the US economy, which is dominated by consumption spending. A second round of fiscal stimulus is under discussion and is expected to total c. USD1trn, half the size of the first CARES act.

US-China relations continue to sour, with White House chief of staff Mark Meadows announcing that an investigation is underway into whether the popular Chinese-owned app TikTok is a national security risk. President Trump also announced this week that there are no plans for a “phase two” trade deal with China, meaning that the existing tariffs on most goods are likely to remain in place. The outcome of the November presidential election will have a decisive impact on the shape of US foreign policy, with Trump a notable China hawk. Although a degree of China scepticism is likely to be a theme in the White House for some time to come, regardless of the outcome.

Preliminary July survey data painted a positive picture, with Purchasing Managers’ Index (PMI) data showing broad improvement. Europe showed the most improvement, with France and Germany both seeing “composite” PMI readings above 50, suggesting conditions are improving and the economy is returning to expansion. UK PMI data also surged higher, with both services and manufacturing surveys above 50 as well. In the US, both services and manufacturing sector readings also improved, but the improvement was smaller than expected, with the services survey remaining in contractionary territory. While these surveys are prone to behavioural biases, it is also possible that health concerns are weighing on US economic activity.

Important information
The information contained in this document is believed to be correct but cannot be guaranteed. Past performance is not a reliable indicator of future results. The value of investments and the income from them may fall as well as rise and is not guaranteed. An investor may not get back the original amount invested. Opinions constitute our judgment as at the date shown and are subject to change without notice. This document is not intended as an offer or solicitation to buy or sell securities, nor does it constitute a personal recommendation. Where links to third party websites are provided, Close Brothers Asset Management accepts no responsibility for the content of such websites nor the services, products or items offered through such websites. CBAM6081.