The election outcome in focus 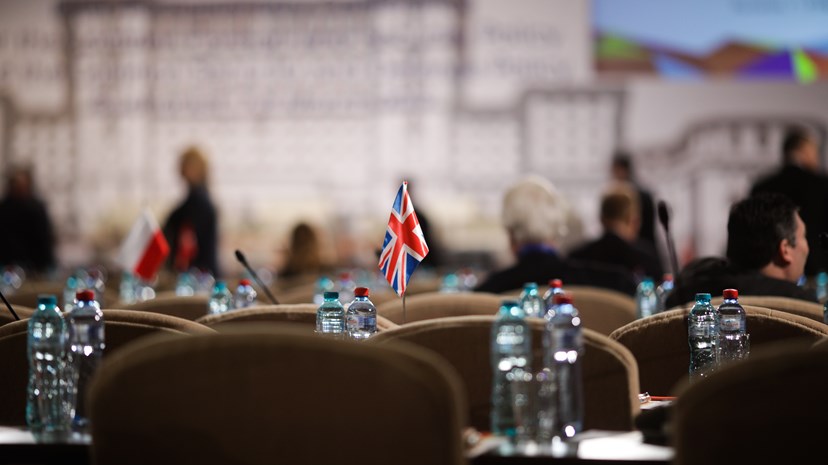 What does it mean for Brexit?

Given that the Conservative party has won a sizable majority, the Executive is likely to pass the Withdrawal Agreement Bill first brought before the House of Commons in the autumn. If successful, the UK will enter the transition period at the end of January 2020, to end in December 2020. During this time the UK will seek to negotiate trade deals with key trade partners, including the EU. The Executive is expected to pursue a trade deal that is of a more distant nature, with the UK seeking autonomy on standards and regulation, but minimal barriers to trade. We believe that it will be a challenge to craft such a bespoke deal in so short a time, and so view a further extension as likely.

Spending is likely to be somewhat higher, which we expect to boost GDP in coming years. Departmental spending is expected to add c. 0.5% to 2020 GDP, while £100bn of infrastructure investment will take longer to be implemented. If this higher spending is not offset with an increase in tax revenue, government borrowing will need to increase. It is also possible that the change in the UK’s electoral geography brings a change in Conservative attitudes to spending: MPs in formerly-Labour seats, which historically have favoured higher government spending, will be expressing this position in Westminster.

The path of monetary policy is likely to be determined by how well the economy performs relative to the Bank of England’s forecasts. The Bank expects a meaningful recovery in investment spending to boost growth in 2020, as the risk of a cliff edge Brexit is removed. We remain a little cautious on these projections – businesses will not have certainty as to the nature of the future relationship until 2021 at the very earliest, which may cause uncertainty to linger.

What does it mean for the economy?

While we expect some uncertainty to persist, some improvement in sentiment is likely in coming months. A Corbyn administration posed a challenge to certain sectors of the economy especially, and this has now receded. Higher fiscal spending will also support the economy. We know that uncertainty has weighed on business investment and the election outcome makes it possible for corporates to gain greater clarity on the path of Brexit in time. However, if the UK economy moves to a more distant relationship with the EU, this is likely to have far reaching impacts on a number of segments of the economy longer term.

What does it mean for UK assets?

So far, the reaction of UK assets has been much as one would expect – Sterling immediately gained 3% on the news of the exit polls, settling for now just below $1.35. Gilt yields have also risen, which we interpret as signalling an improvement in investor expectations for UK growth. Within equities, those with exposure to the UK economy have outperformed those more exposed to overseas earnings, as one might expect. The movements we have seen so far have been modest in comparison with the 2016 referendum, which corroborates our view that some uncertainty still lies ahead.

What does it mean for our investment strategy?

The election outcome is likely to significantly influence the nature of the UK’s future relationship with the EU, and thus the UK’s economic fortunes, and the value of Sterling assets. However, it is the US and China that make-up the greater share of global growth and investors are closely watching developments in the Sino-American trade dispute, as well as the path of monetary policy in the world’s main central banks. While we have increased exposure to UK assets in recent months, we continue to monitor the key drivers of global economic growth, flexing portfolio allocations accordingly.

Important information
The information contained in this document is believed to be correct but cannot be guaranteed. Past performance is not a reliable indicator of future results. The value of investments and the income from them may fall as well as rise and is not guaranteed. An investor may not get back the original amount invested. Opinions constitute our judgment as at the date shown and are subject to change without notice. This document is not intended as an offer or solicitation to buy or sell securities, nor does it constitute a personal recommendation. Where links to third party websites are provided, Close Brothers Asset Management accepts no responsibility for the content of such websites nor the services, products or items offered through such websites. CBAM6305.