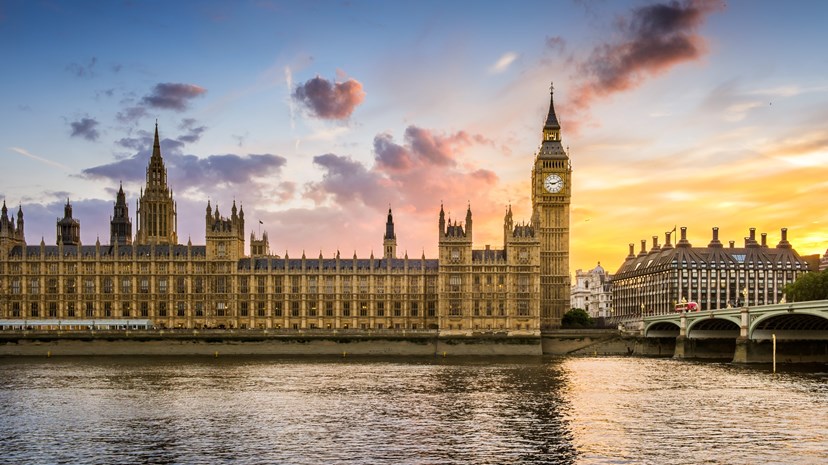 The announcement that Prime Minister Boris Johnson would be stepping down as leader of the Conservative Party and as Prime Minister has precipitated a period of stasis at a moment of significant economic strain for the UK economy. This has coincided with sterling reaching lows not seen in almost forty years. Now, the United Kingdom has a new leader: Truss must address these challenges. Isabel Albarran, Investment Officer for Economics and Asset Allocation at Close Brothers Asset Management, reviews the most pressing issues in Truss’ in-tray.

High inflation is already squeezing household spending power, with inflation well ahead of nominal wage growth. However, the October Ofgem retail price cap rise is set to push both living costs and inflation higher still. The Treasury, under Rishi Sunak’s chancellorship, announced £15bn of support for households in May, in the form of the Cost of Living Support package. This offered targeted support and was designed to fully immunise the worst-off households from the rise in energy prices. However, this was predicated on forecasts at the time, which anticipated a 40% increase in the October price cap. In August, Ofgem confirmed that the price cap would, in fact, rise by 80%, meaning that the measures announced in May will no longer protect the worst-off households and inflation is likely to be higher than the Bank of England predicted in August, when it expected a 75% increase. What is more, a further increase is expected in January.

We expect Truss and her chosen Chancellor to reveal a new package of measures as a priority, which should partially ameliorate the negative impact on consumption spending and economic growth.

The main reason why the Ofgem retail price cap has risen is because of the dramatic rise in wholesale energy prices this year, first because global supply was constrained by the pandemic, and then by Russia’s invasion of Ukraine. While the price cap rise has been dramatic, it does seek to regulate the profits energy firms can make. Businesses, however, are not protected by the Ofgem retail price cap, and many have already been experiencing months of higher energy costs. Many businesses also suffered during the pandemic, due to social restrictions, and so are in a worse position to weather a fresh financial challenge.

The global squeeze on gas supply is, in part, due to a high reliance in Europe on Russian energy exports. Europe’s decision to turn away from Russian gas has boosted demand for energy from other sources, increasing the cost of energy. The UK is suffering the effects of this, as we have historically imported a significant share of our gas. The current crisis highlights the importance of energy security, and the new cabinet must prioritise delivering a strategy to achieve this. Investment in nuclear power is once again in focus, as it provides ‘base load’ energy, which can be paired with intermittent renewable sources.

Given the long build-time and high cost for these infrastructure projects, Truss may be tempted to leave such an investment for a future administration, but this risks kicking the can further down the road. An effective energy policy should, instead, form the cornerstone of the Government’s long overdue industrial strategy.

Relations between the UK and the EU remain somewhat strained, with no resolution found to the challenge of removing the whole of the UK from the single market without imposing a customs border across the Island of Ireland. Full trade restrictions have not yet been imposed on goods crossing the border, but already the UK’s exports are weaker. Exports of goods and services in the second quarter of 2022 were 9% below the average level in 2018, before Brexit deadlines created dramatic distortions to the data. This is the biggest shortfall of any G7 country.

If Truss can work with the EU to limit barriers to trade and provide businesses with greater certainty, this could help exporters. In contrast, a further deterioration in relations could see further barriers to trade, likely to harm exports further.

Even if Truss is able to deliver successful strategies across all of the above issues, growth is likely to slow in coming quarters. While the Bank of England is raising interest rates, market participants expect rates in other countries, such as the US, to rise by more. Coupled with weak growth expectations, this has had a significant impact on sterling. The large cap UK equity index is usually boosted by periods of currency weakness, as a large share of earnings from overseas, but the slowing global outlook may lend less support to cyclically exposed sectors such as mining and banking. As ever, a globally diversified approach to portfolios mitigates some of these risks.