The budget vs the bank 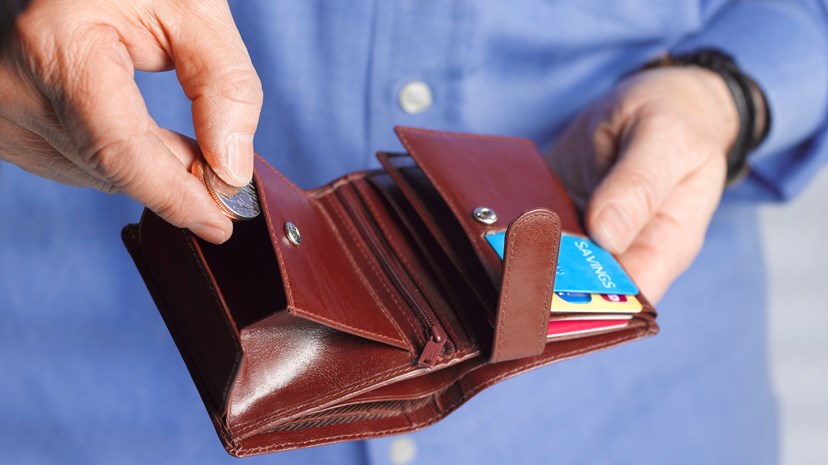 After the ‘mini-budget’ caused market turmoil, the Truss administration took measures to boost investor confidence. The Treasury announced that one of the proposed tax cuts, the abolition of the 45p top rate of tax, would not go ahead, though the cost of this measure is a small relative to the entire package. The timing of the Autumn Budget, scheduled for 23 November, will also be brought forward to the end of October. With two ratings agencies downgrading their outlook for the UK economy in the wake of the mini-budget, bringing forward the announcement of the government’s debt sustainability plan could bolster confidence in the UK’s creditworthiness. Failing to do so would have put the Bank of England in a difficult position. The next Monetary Policy Committee (MPC) decision will be held on the 3 November, and the Bank can only set policy reflecting already announced fiscal measures. Measures announced so far are likely to support growth and longer-term inflation, while the budget may include cost saving measures, that are likely to be negative for GDP. Moreover, the tightening in financial conditions, precipitated by bond yields rising after the mini-budget, is also expected to weigh on GDP, though it is hoped that a full budget announcement could ease this. Altogether, bringing the budget forward provides the MPC with the full picture and could allow them to deliver less tightening.

The Organisation of Petroleum Exporting Countries (OPEC) and allies including Russia, agreed to a production cut of 2 million barrels a day last week. The cut is designed to boost oil prices, which have fallen c. 25% since peaking at $128 per barrel in March, after Russia invaded Ukraine. However, capacity constraints are preventing many countries from meeting existing production quotas, so the realised change in output will be smaller. Next year, prices will be influenced by geopolitics but also Chinese demand, with on-going Covid social restrictions likely keeping demand low in 2022.

Last week’s US employment data showed signs of the labour market easing, but not enough to comfort hawkish central bankers. Tuesday’s Job Openings and Labour Turnover survey showed a large drop in job openings, while Friday’s employment report also showed the number of payroll employees rose by a smaller increment in September, with wage growth slowing modestly. However, wage growth remains elevated, and the unemployment rate ticked lower to 3.5%. This was in part because the labour force participation rate fell back to 62.3%, reversing some of its recovery. Given that the US Federal Reserve considers the US labour market to be too tight to cool inflation sustainably, we expect more monetary tightening until there is further evidence of labour market weakens.

Chinese policy makers have announced further measures to support the property sector, which has continued to suffer. China’s central bank the People’s Bank of China pledged to expand a programme of special loans designed to help developers finish stalled housing projects, while at the same time lowering the floor on mortgage rates offered to first time buyers in over 20 cities suffering the most acute house price weakness. Despite significant easing, real estate indicators remains weak, likely in part hindered by ongoing Covid health restrictions. There have been some positive signs that restrictions may be easing: the Beijing Marathon is to go ahead in November and top officials did not wear masks at the recent National Day celebration event. However, progress in vaccinating the elderly has slowed of late, presenting a barrier to relaxing restrictions, and the possibility that they could continue to weigh on growth into 2023.

Last week’s housing data indicated further slowing in the UK property market. The Halifax House Price Index indicated a -0.1% fall in average UK house prices in September, after a +0.3% rise in August. This takes the annual growth rate down to 9.9% down from 11.4% in August. Prices have been more or less flat since June, after rising by over 23% since the pandemic. While the cut to stamp duty announced in the mini-budget is likely to support housing demand, this has likely been more than offset by sharp rises to mortgage interest rates and lower mortgage availability. With further interest rate rises likely, mortgage rates are expected to rise further. However, the Treasury is in talks with banks to seek methods through which financial conditions around housing could be eased.