The Boom before the Gloom 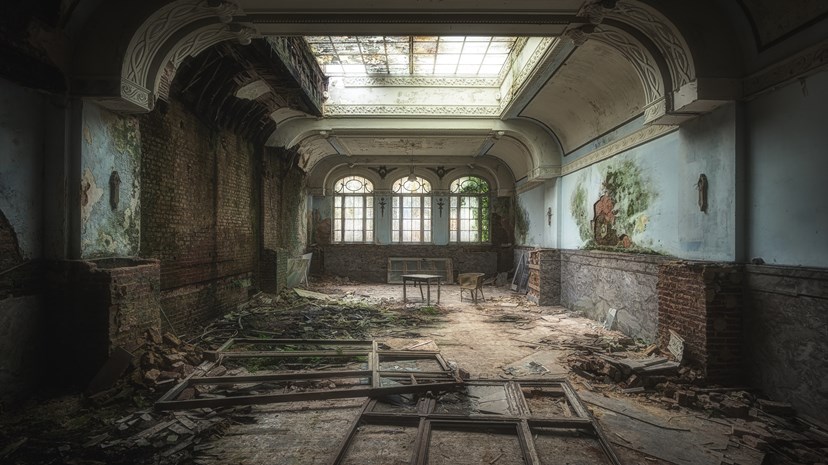 The Bank of England’s Monetary Policy Committee (MPC) voted to raise interest rates again last week, putting the base rate up to 0.5%. The vote was divided, with some committee members favouring an even larger rise. The Committee also announced that passive “runoff” of the Bank’s balance sheet would now begin, with the proceeds from maturing bonds no longer being reinvested, as was set out in updated policy framework last year. However, the Committee also announced plans to actively shrink corporate bond holdings as well. The forecasts in the Monetary Policy Report illustrate Bank staff’s concerns that the high cost of living will erode consumption spending in years to come. While wage growth is expected to accelerate further, the long term outlook is weaker, with unemployment expected to rise towards the end of the forecast in 2025. While inflation should moderate over the course of the year, it is expected to remain elevated into 2023. Bank estimates show inflation close to target at the end of the forecast with no further tightening, and well below target with the market-implied amount of tightening. This suggests the Bank sees itself implementing less tightening than the market is currently pricing in.

The UK energy regulator Ofgem has increased the level of the price cap UK retail customers can be charged for energy by 54% from April. The rise reflects the sharp increase in energy prices that utility companies are having to pay. To moderate the hit to households, Chancellor Rishi Sunak has announced a £200 rebate, but this only reduces the increase to c. 40% and a further increase of around 25% is likely in the Autumn. High energy bills were one of the factors the Bank of England expects to weigh on consumption spending in coming years, as consumers sacrifice discretionary spending to pay for non-discretionary heating. However, the impact could be even larger if energy prices rise further, as Bank forecasts assume prices stay flat or fall.

The European Central Bank (ECB) sent mixed messages following its February meeting. The written policy statement reiterated the guidance given in December around the tapering of asset purchases, with the Pandemic Emergency Purchase Programme to end in March, regular asset purchases to rise in the short term to soften the impact, and tapering thereafter to the end of 2022. To avoid excessive tightening by raising interest rates while still easing asset purchases, the ECB was expected to leave rates unchanged until spring 2023. However, the statement also remarked on the upside risks to inflation and the need for “flexibility and optionality”. At the press conference, ECB Governing Council President Christine Lagarde would not rule out a 2022 rate rise, and pointed to the March and June meetings for key decisions. This all points to the ECB tapering asset purchases faster than outlined in December.

January’s US labour market print was strong, despite the spread of Omicron across the states. Payrolls increased by 467,000, an increase almost four times larger than expected. While this strength was in part due to seasonal factors, the household survey corroborated the healthy employment picture, with an increase of 1.2m. While the unemployment rate did increase modestly to 4%, this is largely due to a significant increase in labour market participation, which rose to 62.2%. Given the sharp fall in participation over the course of the pandemic and current labour market tightness, a higher participation should go some way to easing labour market pressures. Wage growth remained robust, with average hourly earnings growing by 0.7% since December. However, given high inflation, real-terms wage growth is shrinking, which could put pressure on household consumption.

The Organisation of Petroleum Exporting Countries (OPEC) and allies agreed last week to raise output by a further 400,000 barrels a day in March, against a backdrop of high energy prices. However, most members failed to meet their January production targets, with output only rising by 210,000 additional barrels per day, rather than 400,000 as agreed. Tensions in Ukraine and the Middle East pose risks to output, but only Saudi Arabia has significant spare capacity.