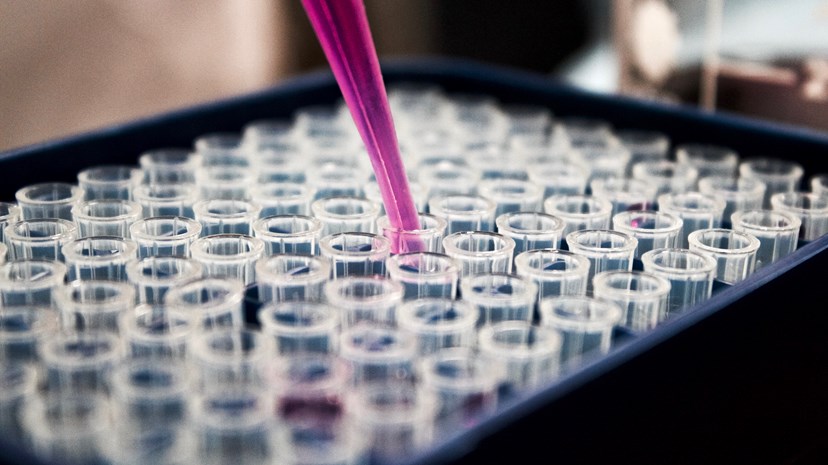 Days after the first US presidential election debate, President Trump announced that he had tested positive for Covid-19 and was subsequently admitted to hospital. This event appears to have partially thawed relations between the Republican and Democratic parties, potentially increasing the chances that a new stimulus package will be passed ahead of the November election. Investors also appear to have interpreted Trump’s health emergency as a negative for his electoral campaign – in-person rallies are likely to be off the table for weeks, along with the second debate. With Biden ahead in the polls, any further boost increases the chances of a Democratic majority in the upper and lower house, making it easier for him to pass laws. This makes further fiscal spending more likely, as well as other proposed reforms, including higher personal taxes for the wealthy and tighter regulations for the healthcare sector, energy and banking.

UK and EU negotiators completed the last formal round of talks ahead of the October European Council meeting without reaching agreement on the UK’s future relationship with the EU. Relations have been strained further by the EU commencing formal legal action against the UK in the event that it does not act to preserve the Northern Ireland protocol contained in the Withdrawal Agreement signed last year. However, Prime Minister Johnson and European Commission President agreed on Saturday to extend negotiations to early November, as “reasons for hope” remain. With the UK’s new relationship with the EU set to begin in January, with or without a deal, businesses are likely to face significant changes, as the deal discussed is narrow in scope.

The UK household savings rate rocketed in the three months to June to over 29%, as harsh social restrictions curbed consumption activity. With measures relaxed over the summer months, we expect that consumption rebounded sharply, causing the savings rate to decline significantly. However, households may remain cautious on the economic outlook if unemployment rises, which typically corresponds with much higher saving. Should the increase in unemployment be sustained, the saving rate may then begin to fall again as an increasing number of households use savings to supplement income.

US unemployment continued to decline in September, but for less than positive reasons. While unemployment declined to 7.9%, from a peak of 15% in April, the decline was mostly driven by workers leaving the labour market. Labour force participation declined to 61.4% from 61.7%, with the biggest declines amongst older and prime-age female workers. Temporary unemployed workers (those on furlough) also fell as a share of total job seekers from 45% to 35%. Permanently unemployed workers are likely to take longer to find jobs than furloughed workers, pointing to a slower pace of employment growth.

Having rallied hard since April lows, the oil price has faced renewed pressure in recent weeks. While oil stocks have been depleted somewhat, the longer term outlook for oil demand is expected to be subdued into the second half of 2021 at the earliest. Demand in China has recovered significantly, but demand in the Americas and Europe remains somewhat weaker than usual. Despite this backdrop, the Organisation of Petroleum Exporting Countries (OPEC) and nations allied to the organisation are reportedly considering a production increase which would add 2 million barrels a day in 2021. With green infrastructure initiatives at the forefront of many governments’ stimulus plans, investors are also speculating as to whether peak oil demand will come sooner than expected.

Important information
The information contained in this document is believed to be correct but cannot be guaranteed. Past performance is not a reliable indicator of future results. The value of investments and the income from them may fall as well as rise and is not guaranteed. An investor may not get back the original amount invested. Opinions constitute our judgment as at the date shown and are subject to change without notice. This document is not intended as an offer or solicitation to buy or sell securities, nor does it constitute a personal recommendation. Where links to third party websites are provided, Close Brothers Asset Management accepts no responsibility for the content of such websites nor the services, products or items offered through such websites. CBAM6123