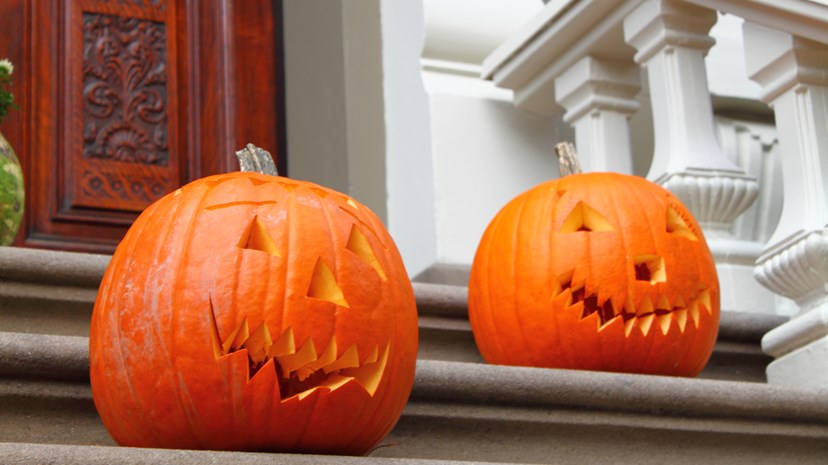 The Chancellor of the Exchequer unveiled the Autumn budget, along with the first spending review of the current parliament. The Treasury plan to both raise public spending and repair the public finances, with new fiscal rules announced. Public sector net debt must be falling by the end of the parliament. Higher spending is being funded by tax increases announced ahead of the budget – the increase in corporation tax to 25%; the freeze of income tax thresholds, and the Health and Social Care Levy. A better outlook for UK growth also offers the Treasury more headroom to borrow. Imposing a higher tax burden now may allow the Treasury to reduce taxes near the end of the parliament, ahead of the next election. However, higher taxes, coinciding with cost increases and the prospect of an interest rate hike, will ultimately weigh on households’ spending power.

Members of the Bank of England Monetary Policy Committee (MPC) have been signalling to markets their intention to raise interest rates. A 15 basis point rate hike is now expected by the end of the year, taking Bank Rate to 0.25%. The more hawkish shift may be the result of a rise in consumer measures of inflation expectations, better health data, and data indicating that the labour market remains robust beyond the end of the furlough scheme. MPC members must wait until December if they want October’s unemployment print as confirmation, but could move as early as the November meeting. While business surveys do indicate continued labour market strength, post-furlough weakness may take several months to fully materialise in the data.

Eurozone growth was stronger than expected in the third quarter, rising to 2.2% quarter-on-quarter. France and Spain both delivered stronger growth than forecasts had indicated, while Spain missed expectations. As elsewhere, inflation is also on the rise, with energy prices and cost increase pushing headline inflation up to 4.1% in October. This may weigh on consumption over the coming months, as the Eurozone labour market has more slack than the US and UK, with unemployment at 7.5%. Coupled with slow wage bargaining processes, this offers less support to wage growth. While the ECB still expects muted inflation at the end of the forecast period, projections are likely to be upgraded. The ECB’s new flexible framework around asset purchases already offers scope to taper purchases if economic conditions appear more favourable.

US GDP growth disappointed in the third quarter, slowing to 0.5% quarter-on-quarter from 1.6% in Q2. The weakness was driven by slower than expected consumption growth, with a summer surge in coronavirus cases negatively impacting social consumption and consumer confidence. Restaurant, entertainment and hotel spending was weaker than expected over the quarter. Higher prices and supply constraints also impacted durable goods purchases, especially cars. While higher costs are likely to crimp spending power in the coming quarter, coronavirus cases are now falling. If this persists, consumer confidence and employment confidence should increase, supporting demand. The Federal Reserve Open Markets Committee (FOMC) acknowledged in its last set of minutes that the economy was more resilient than expected in the face of higher coronavirus cases, increasing the likelihood that the economic rebound will be sustained and monetary policy will need to be tightened. Rising inflation expectations appear to have spurred FOMC members to act sooner, with a November or December hike possible.

The Bank of Japan left monetary policy unchanged at last week’s meeting. While energy prices have boosted inflation, headline CPI is only just in positive territory. Given weak domestic demand, any inflationary surge is expected to have limited pass-through.