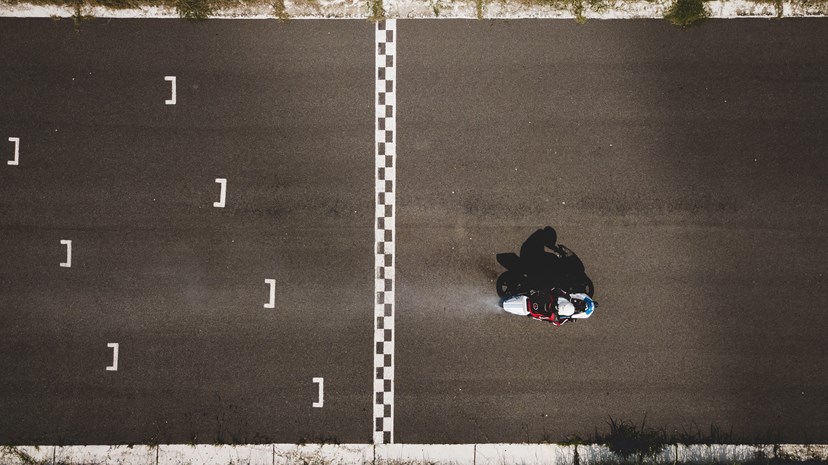 After four years of political wrangling and negotiations, the UK is beginning life outside the EU. UK and EU negotiators succeeded in agreeing the terms of the future relationship, removing the risk of disruption that would have been associated with a no deal Brexit. This agreement is called the Trade and Cooperation Agreement.

The deal was reached in the final days of the transition period, allowing limited time for institutions and businesses to prepare for and transition to the new terms. The deal includes a free trade agreement, as well as commitments on areas such as security, transport and energy. Discussions were reportedly held back by four main sticking points.

Fishing rights, while not very material economically, are an emotive subject politically, especially in some EU countries. Under the common fisheries policy, Britain’s economic zone used to be part of common EU waters, meaning that European fishermen had access. Fleets from each nation are entitled to a fixed share of the catch based on how much was caught during a reference period between 1973 and 1978. Under the terms of the new agreement, 25% of EU boats' allowable catch in UK waters will now be transferred to the UK fishing fleet over a period of five years, 15% in 2021 and a further 2.5% each year after that. At the end of the five year period, the EU’s allowable catch in UK waters will be negotiated annually.

Rules around business standards and subsidies are designed to ensure open and fair competition, and to prevent distortions to trade and investment. This is relevant because of the geographic proximity and economic interdependence of the EU and the UK. Both sides agreed not to lower current labour or environmental standards to benefit trade or investment. Rules were also agreed on subsidies and anti-competitive practices, as well as taxation. Adherence to these standards is subject to mutual oversight and breaches will result in unilateral remedial measures to redress imbalances.

Governance was the overarching issue in need of resolution – how both sides will monitor adherence to any agreement and what happens if there is a breach. The EU and the UK agreed to create a joint body, called the Partnership Council, to oversee the agreement. The European Parliament and the Parliament of the United Kingdom will make recommendations to the Council. The agreement is a “horizontal institutional framework” meaning that arrangements across different subjects are encoded into one agreement, and that a breach in one area has consequences more broadly.

While the UK will continue to benefit from tariff and quota free access into the EU market, the fact that UK goods will be outside of the customs union and the EU regulatory regime will mean that both customs and safety documentation and checks will be required. In addition, imported inputs into UK exports will not qualify for tariff-free status, an issue that affects the auto industry especially.

The Government has acknowledged a lack of preparedness for this change within government and business, and will delay the implementation of checks on goods entering the UK in order to mitigate this. For goods entering the EU, checks are required. This has caused limited disruption so far, with fishermen worst hit, but the cost of freight has increased more broadly.

The content of the deal includes cooperative arrangements on issues including national security and aviation, but provisions for the services sector are light, especially regarding financial services. The UK will no longer have “passporting” rights across the EU, which allow firms authorised in any EU or EEA state to trade easily in any other without having to follow country-by-country application processes. The EU could allow the UK easier market access for some financial services if it awards the UK regulatory equivalence status, meaning that the UK regulatory framework is deemed to be of an equivalent standard to that of the EU, but the EU has not yet made a decision on this. Equivalence is within the gift of the EU and both sides recognise that there is a “clear political dimension” in granting it. Data is another important regulatory area to watch.

Even with the Brexit deadline passed and the terms of the future relationship agreed, Brexit discussions are far from over. Firstly, some areas of the relationship, such as the above noted decision on equivalence, have not been finalised, while the Trade and Cooperation Agreement explicitly makes provision for review of certain areas in the future. Secondly, because of the horizontal framework, changes in policy in one area covered by the agreement could impact many other areas. Lastly, the UK will, in time, make decisions about whether to operate closer to the EU or diverge further away.

What does it mean for UK assets?

The Trade and Cooperation Agreement has avoided the disruption that could have been brought about by a no-deal Brexit, and confers benefits beyond those contained within the legal text, namely, a degree of sovereignty that the UK has not had for several decades. Cooperation on a foundation agreement makes further progress easier and offers some immediate clarity to business. This has boosted market sentiment around UK assets.

Longer term, the direction of the UK-EU relationship is less certain, as is the economy’s ability to adjust to both the economic challenges and opportunities opened up by Brexit. However, in the near-term, the pandemic is likely to continue to be the most powerful factor driving the UK economy, bond yields, currency, and asset prices. The recent re-tightening of social restrictions is a further headwind for the economy, but the UK is making good progress on a vaccination programme. This, coupled with continued government fiscal support and low policy rates, is allowing asset markets to look forward to the recovery we expect later in the year.