Summer heat for the MPC 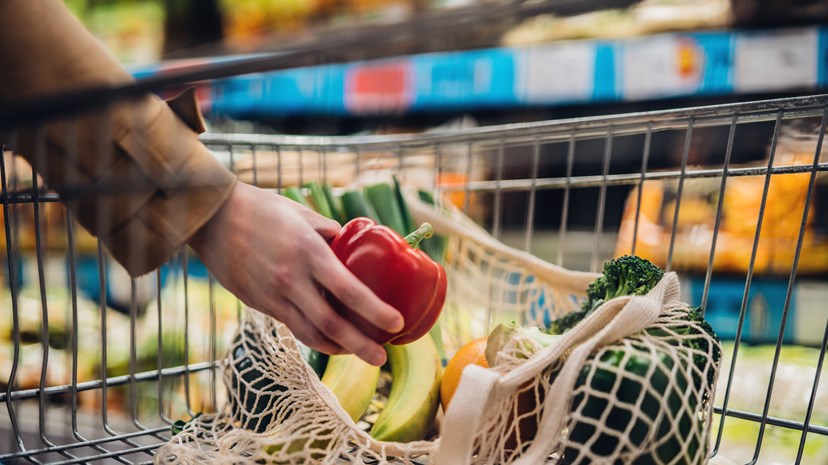 UK inflation surged higher in July, but prices are expected to rise higher still. On a year on year basis, CPI rose to 10.1% from 9.4% in June, boosted by rapidly rising food and fuel prices. Core CPI, which excludes volatile food and energy prices, accelerated to 6.2% from 5.8% in June. The July headline print was ahead of the Bank of England’s forecast, and the rate of inflation is expected to accelerate in October when the Ofgem price cap rise will be announced. In light of this, we expect more fiscal support to be announced once the Conservative leadership race is won, as the initial package was based on a smaller price cap increase. The Office of National Statistics is to confirm how it will treat the rise in prices and the corresponding fiscal support in its calculation of CPI. Meanwhile, labour market data offered further reasons for caution for the Bank of England. There were some signs of slowing in the report but the labour market remains tight. The Labour Force Survey showed a weaker rise in employment in May while unemployment was flat at 3.8% and vacancies fell by 21,000 in June. However, while headline pay growth slowed to 5.1%, excluding bonuses, pay growth accelerated to 4.7%. This increases the likelihood that the Bank of England tightens further.

Minutes from the July meeting of the Federal Reserve’s Open Markets Committee struck a hawkish tone. They emphasised that it was essential for the Fed to return inflation to 2%, even with slower growth, in order to meet the Fed’s dual mandate objectives and the “significant risk” should the public doubt the Fed’s resolve. Participants also stressed that “a slowing in aggregate demand would play an important role in reducing inflation pressures.”

A soft set of economic data led the People’s Bank of China (PBoc) to ease monetary policy last week. Industrial production and retail sales were both weaker than expected in July, despite efforts to reopen the economy. China faces a number of challenges: new Covid infections reached a fresh record high during the current wave, meaning more people faced restrictions, and hot weather contributed to electricity shortages across a number of regions. China’s large real estate sector also remains challenged, with house prices continuing to fall. State guarantees have been announced to support property firms, so they can finish stalled building projects. While the PBoC has been trying to support growth by boosting credit growth, this has not been as effective as usual and last week the PBoC cut policy rates by 0.1%, with more cuts expected. However, it will not be until Covid measures are removed, that the real state of the property market will become apparent.

Japan enjoyed a healthy economic acceleration in the second quarter, though growth was weaker than expected. After a -0.1% fall in Q1, GDP grew by 0.5% in Q2. This was driven by a rebound in consumption spending, as Covid measures were withdrawn, along with business spending and stronger exports than imports. However, Covid cases are on the rise again and mobility indicators have fallen, suggesting consumption data may be weaker in the third quarter, though the number of seriously ill patients is lower than in previous waves. Looking forward, weak demand from China may weigh on Japan’s economy.

The US and Taiwan have started formal negotiations on a bilateral trade initiative to deepen economic ties. This is a tangible step by Taiwan to reduce its economic dependence on China, and is likely to worsen relations between China and Taiwan and the US. The announcement comes in the wake of a visit by US Speaker of the House Nancy Pelosi to Taiwan, which resulted in a number of military exercises on Taiwan’s borders.