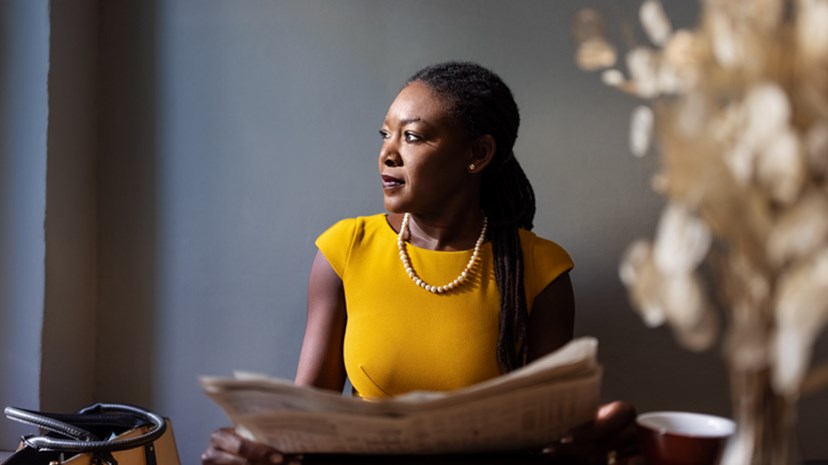 Just before Christmas, the Chancellor asked the Office for Budget Responsibility (OBR) to produce an economic and fiscal forecast for 23 March. The timing and brief nature of the accompanying Treasury announcement reflected Mr Sunak’s wish to keep the Spring Statement a low-profile event.

This was not meant to be a March mini-Budget, despite what many headlines have suggested. Mr Sunak believes in the once-a-year approach to major tax and spending changes, unlike some of his predecessors. However, in both 2020 and 2021, the pandemic put paid to that aspiration.

2022 has already proved similarly disruptive to his singular Budget plans. Early in February, a little over three months after his Autumn Budget, Mr Sunak was back at the despatch box presenting proposals for £9bn of spending in the form of council tax rebates and repayable loans to mitigate April’s 54% utility price cap rise. Seven weeks and the Ukrainian invasion later, the Chancellor was once again before Parliament, introducing new measures to cope with soaring energy prices.

The public finance figures as of Tuesday 22 March, suggested the Chancellor had £25-30bn of wiggle room and, to the surprise of some commentators, he used a good part of it in what looked suspiciously like a mini- Budget, complete with a deferred, rabbit-out-the-hat income tax cut for 2024/25.

This summary has been prepared very rapidly and is for general information only. The proposals are in any event subject to amendment before the Finance Act. You are recommended to seek competent professional advice before taking, or refraining from taking, action on the basis of the contents of this publication. The guide represents our understanding of the law and HM Revenue & Customs practice as at 23 March 2022, which is subject to change.