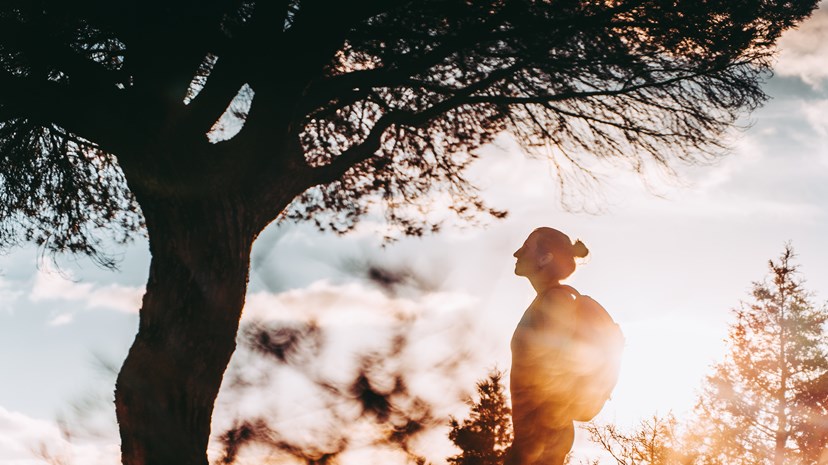 The US economy shrank in the first quarter, contrary to expectations. US GDP fell by -1.4% quarter-on-quarter annualised, while economists had expected an increase of around 1%. The weakness was mostly down to weak trade and an inventory unwind, which had boosted growth in Q4. While imports grew at 18%, exports softened at a rate of 6% due to weaker Chinese demand and weaker global trade. Excluding these factors, the rest of the economy grew by 2.6%. Encouragingly, domestic demand was resilient, with consumer outlays growing at 3%. Business investment also accelerated, growing at a rate of 9%. High inflation may weigh on spending, with March data somewhat softer than January and February. However, labour market strength and business confidence continue to provide economic support, reinforcing the case for interest rate rises.

The Eurozone narrowly avoided contracting in the first quarter, growing by 0.2% quarter-on-quarter. Social restrictions to combat the winter Coronavirus outbreak were in place in some countries for much of the quarter, weighing in growth, particularly consumption. Spain grew by +0.3%, Germany by +0.2%, France was flat at 0%, while Italy fell by -0.2%. This data largely reflects the period prior to Russia invading Ukraine, and further negative impact is likely if Europe goes ahead with plans to wean itself off Russian energy. As well as higher energy costs, substituting Russian energy with supplies from elsewhere could result in supply disruptions. However, the removal of health restrictions should provide a boost to consumption in the second quarter, supporting growth.

Chinese policy makers introduced new measures to support the economy, as business surveys painted a gloomy picture. April’s official Purchasing Managers’ Index surveys slid further below the all-important “50” mark, signalling a contraction. The manufacturing sector reading was at 47.4 while the non-manufacturing sector was at 41.9. China has experienced weak growth in the wake of renewed regulatory tightening in 2021, and the reintroduction of social restrictions to combat Coronavirus. Shanghai, China’s top financial hub, has been severely impacted, along with the neighbouring manufacturing district. At last week’s Politburo meeting, leaders reaffirmed support for current health measures, but announced that COVID-zero was a temporary approach. Beijing also signalled economic and regulatory easing. The Central Financial and Economic Affairs Commission has called for more infrastructure investment, and the Politburo for countercyclical easing, and relaxing regulations on property developers. President Xi held a Politburo study session on Friday afternoon and released a statement affirming that "capital is good and important with proper regulation," and thus China should "enhance its positive role for the economy”. The Politburo also pledged to roll out support for the “platform economy”, suggesting regulation of the tech sector may not tighten further.

Last week’s March deficit data confirmed UK public borrowing in 2021-2022 was £151.8bn, down from the £317.6bn borrowed in the previous fiscal year. March’s deficit was £18.1bn. While borrowing has fallen significantly and better economic activity will boost tax receipts, the pace of deficit reduction is likely to slow as interest rate hikes raise the cost of debt. The Treasury will now be considering how much fiscal headroom they can afford to use to help households in the current cost of living crisis.

Japan’s central bank faces twin challenges as a vow to remain accommodative has caused currency weakness. On Thursday, Bank officials pledged to buy an unlimited amount of bonds at a fixed rate every business day to protect a 0.25% ceiling on 10-year government debt yields. At a time when most developed market central banks are tightening, this resulted in a sharp fall in the Japanese yen. This prompted the finance ministry to say it would respond “appropriately” to abrupt moves. However, this supported Japanese equities, which tend to move against the currency.