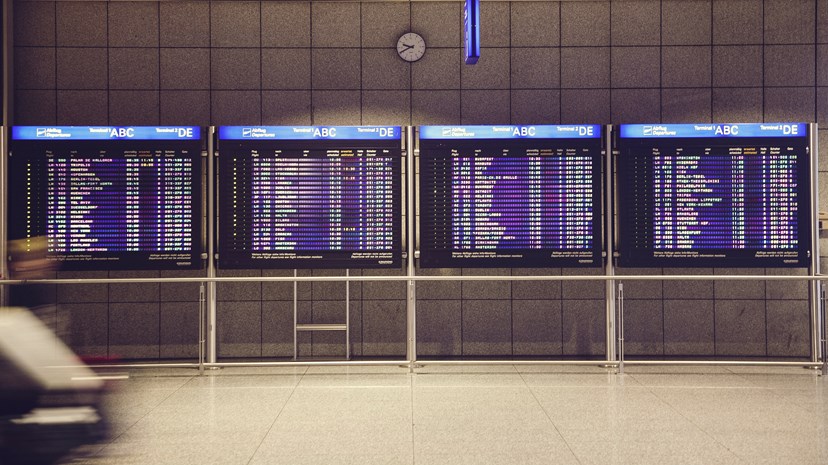 All eyes were on UK survey data this week, ahead of the Bank of England Monetary Policy Committee meeting on the 30th January - Brexit eve. The rebound in both Confederation of British Industry and Purchasing Managers’ Index (PMI) survey data may suggest improving business confidence, in the near term at least, reducing the likelihood of a rate cut. Hitherto very weak data had reportedly led to bank officials being open to an “insurance cut” to support the economy. Currently, markets put the chances of a rate cut at a little more than 50%. Outgoing Governor Carney has emphasised the importance of recent data as an indicator of how the UK may manage leaving the EU.

Chinese New Year celebrations have coincided with an outbreak of a respiratory virus, with around 100 Chinese killed and 4000 ill. Occurring in a season of higher-than-usual international travel, coronavirus has now been detected in Australia, Europe and the US. However, drawing on their experience of SARS in 2003, the quick response of governments across Asia may have slowed its spread and reduced fatalities. Prior outbreaks suggest that the impact on growth will be transitory, with the services side of the economy most affected. The share prices of companies exposed to Chinese consumers and tourism have already fallen on fears that reduced demand will hit profitability.

Eurozone economic survey data improved this week. PMI surveys suggested that conditions in the manufacturing sector were ameliorating, in Germany especially. The services side of the economy softened somewhat. New European Central Bank President Lagarde commented on the forthcoming comprehensive review taking place this year. Both the modest improvement in economic data and the fact the review will keep policy makers busy in 2020 leads us to expect policy to stay on hold in the absence of major changes to the outlook.

The IMF has trimmed its global economic growth forecasts for 2020 from 3.4% to 3.3%. Despite the likelihood of an improvement in growth consequent to the thawing of Sino-American relations, expectations of recovery in emerging markets such as Brazil, India, Mexico, Turkey and Russia remain more muted than in prior recoveries. The IMF did praise central bankers for responding quickly to weaker growth by stimulating monetary policy, with the result that growth was around 0.5% higher than it would have been without stimulus.

The environment was a key issue at last week’s World Economic Forum in Davos. While Greta Thunberg urged leaders to do more, Christine Lagarde and US Treasury Secretary Steve Mnuchin publically disagreed on the merits of modelling the economic impact of climate change. Meanwhile President Trump set out his presidential stall, highlighting the “blue-collar boom” in the U.S. economy, while remaining tight-lipped around the impeachment proceedings going on back home. Trump also took aim at Europe, having threatened to apply tariffs to European car imports if a trade deal can’t be agreed. While Trump has proven that he is willing to impose tariffs, we see a trade war with Europe as less of a risk due to the nature of the trade. For example, while European car parts are imported into the US, the assembly within the US provides jobs.

Important information
The information contained in this document is believed to be correct but cannot be guaranteed. Past performance is not a reliable indicator of future results. The value of investments and the income from them may fall as well as rise and is not guaranteed. An investor may not get back the original amount invested. Opinions constitute our judgment as at the date shown and are subject to change without notice. This document is not intended as an offer or solicitation to buy or sell securities, nor does it constitute a personal recommendation. Where links to third party websites are provided, Close Brothers Asset Management accepts no responsibility for the content of such websites nor the services, products or items offered through such websites. CBAM5904.