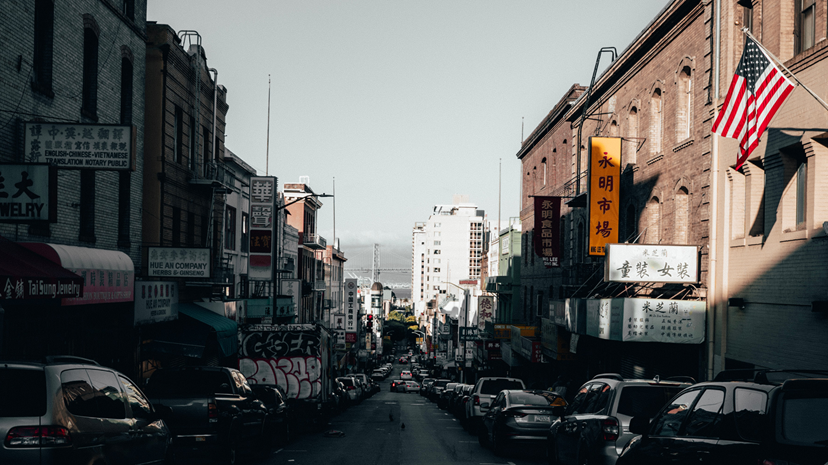 US Secretary of State Mike Pompeo declared that the administration no longer views Hong Kong as autonomous from China, after the territory last week voted to make anti-China sentiment illegal. The perceived overreach of China may jeopardise the so-called special trading conditions between Hong Kong and the US, risking billions of dollars of trade and investment with consequences far beyond the South China Sea. The UK shares Pompeo’s concerns, with Foreign Secretary Dominic Raab suggesting visa rights might be extended to 300,000 residents if the “one country, two systems” governance in force since 1997 were threatened. China refuted these claims stating that the law only targets a small minority. Although this represents further worsening in US-Sino relations, global markets barely moved on the news, suggesting that investors may not have fully priced in the downside risks of further escalation.

The US economy shrank by 5% in Q1 2020, with the impact of the coronavirus outbreak shattering its longest period of expansion on record. Relatively strong readings in January and February were erased by the shutdown from March onwards, with more bad news anticipated in Q2. It was the biggest quarterly drop in GDP since 2008 as millions of Americans are now furloughed or unemployed.

Italy and France also recorded GDP contractions of more than 5% in Q1, while the original epicentre of the pandemic, China, recorded a seasonally-adjusted Q1 GDP fall of almost 10%. However, with authorities in China reporting that the outbreak is under control, the economy there may be poised to rebound faster, despite wide ranging estimates of between -5% to +5% for the Q2 GDP reading. The return of international and domestic demand for Chinese goods and services is essential for global GDP growth.

Japanese Prime Minister Shinzo Abe’s cabinet approved a new $1.1trn stimulus package last week, a combination of further Quantitative Easing and additional loans and grants. Japan has now spent ¥234trn (about $2.2trn or 40% of its GDP) fighting the coronavirus to prevent a deeper recession – second only to the United States’ $2.3trn commitment.

Meanwhile, European Commission president, Ursula von der Leyen, outlined proposals for a €750bn coronavirus recovery plan partly based on a joint proposal earlier put forward by German Chancellor Merkel and French President Macron. The plan - triggering intense negotiation among EU heads of state and requiring unanimous approval - would allow the Commission to borrow on financial markets using the national commitments to the EU budget of the bloc’s 27 member states as a guarantee. This borrowing would then be repaid over a 30 year period. The proposal is bolted onto a revised seven-year budget, the EU's Multiannual Financial Framework, totalling €1.1tn for the years 2021-2027, and consists of €500bn in grants and a further €250bn of low cost loans.

With the UK deemed to have met the government’s five key tests, Prime Minister Boris Johnson announced a furthering easing of lockdown constraints. This significant step towards fully re-opening the economy will depend on the success of the government’s track-and-trace system. Investors will closely scrutinise any uptick in demand and consumer confidence.

Chancellor Rishi Sunak also introduced Project Birch; a government rescue plan for individual companies whose failure would “disproportionately harm the economy”. Though well-intentioned, some shareholders may resist the perceived cost and stigma of state aid, particularly as it may include enforced dividend cuts, the cancellation of share buybacks, or even see the government take a stake in such firms. Investors will clearly need to weigh the benefits and risks of possible intervention of this kind, with questions around the legitimate reach of government and its longer term economic implications a potential cause for concern. Market participants will need to be discerning.

Important information
The information contained in this document is believed to be correct but cannot be guaranteed. Past performance is not a reliable indicator of future results. The value of investments and the income from them may fall as well as rise and is not guaranteed. An investor may not get back the original amount invested. Opinions constitute our judgment as at the date shown and are subject to change without notice. This document is not intended as an offer or solicitation to buy or sell securities, nor does it constitute a personal recommendation. Where links to third party websites are provided, Close Brothers Asset Management accepts no responsibility for the content of such websites nor the services, products or items offered through such websites. CBAM6036.