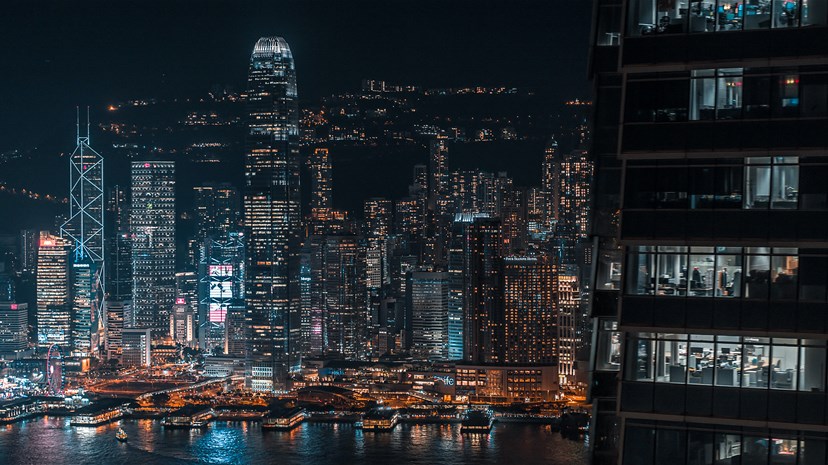 Chinese equities came under pressure last week in the wake of a government crackdown on technology and education companies. Chinese officials announced that private education firms which teach subjects covered by the curriculum would be banned from making profit, raising capital or listing on capital markets. A key driver is Beijing’s policy emphasis on “getting rich together” and social equality, and private education companies may create an advantage for wealthy Chinese. To achieve its goals, the government may need to spend more on social, health and education costs. Although some private business models are in the firing line, China is trying to ensure confidence in private enterprise is not undermined – a tricky balance. Based on history, there is more regulatory tightening to come.

The US Fed left monetary policy unchanged at its June meeting, but did offer more detail on when they might act. Committee members again voted unanimously to wait until “substantial further progress had been made”, commenting that the economy is improving but has not fully recovered. Members continue to believe the current high level of inflation “largely reflects transitory factors”. On employment, Chair Powell remarked that the labour market still had “a ways to go.” However, setting the tone for future meetings, he acknowledged that it would be appropriate for the Fed to begin to reduce its asset purchases at some point.

UK money and credit data suggested consumers remain cautious on spending, despite the easing of social restrictions. Net consumer credit increased by £0.3bn in June, a smaller than expected rise. Spending remains constrained even though households have more opportunities to spend as the economy reopens. The total liquid assets of households, estimated to be £9.9bn in June, should boost businesses if it were splurged on goods and services. However, current trends and the distribution of savings suggest that much of these savings will be used to pay down mortgage debt and boost pension pots.

Things are looking up in the eurozone, with the economy expanding quicker than expected. GDP data for Q2 showed that the economy grew by 2% quarter-on-quarter, above the consensus of 1.5%. The recovery in consumption spending was the main driver of growth, and weaker nations recorded the strongest rebounds. Italy, hard hit by social restrictions, expanded by 2.7%; Germany came in weaker than expected, blighted by manufacturing supply chain bottlenecks. Unemployment also declined, falling to 7.7% in June, from 8% in May. While growth is improving across the eurozone, unemployment remains elevated and inflationary pressures are more muted than elsewhere, suggesting the European Central Bank has scope to keep policy accommodative.

The labour market tightness reported by US businesses is manifesting in low unemployment rates among teenagers. Business surveys have indicated that labour supply has been scarce for several months, with some states seeking to end unemployment top-up schemes early in a bid to attract workers back. A by-product of the labour shortage is that teenage workers are in high demand, causing teenage unemployment to fall sharply. Teenage workers usually boost the labour force over the summer months, but in 2021 they could make up a far larger share of workers than in prior years. However, there are concerns that attractive salaries and offers of more senior roles may divert potential students away from continuing with their studies.