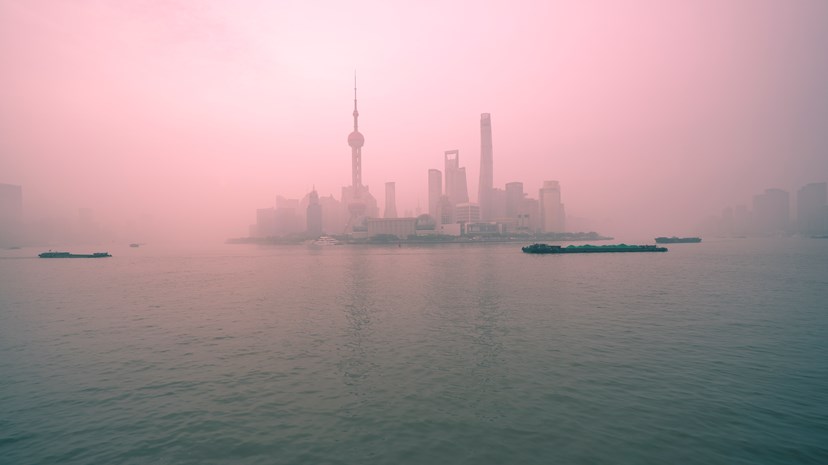 March business surveys last week indicated a sharp slowdown in activity in China, as renewed health restrictions and the Russian invasion hit its economy. Both manufacturing and non-manufacturing segments of the Purchasing Managers’ Index (PMI) survey slipped below 50, the level that signals economic contraction. China provides two sets of PMI data, with the official PMI covering large and state firms and the Caixin PMI covering small firms. The sharper reduction in the latter reading suggests the deterioration was more significant among smaller private firms and exporters. Demand also weakened markedly, with the new orders sub-index declining at the sharpest rate since the start of the pandemic. Health policy is within the control of policymakers, unlike the surge in commodity prices, but Beijing officials are not expected to slacken their zero-Covid response before the end of the year. While the government may continue to ease financial conditions and front-load infrastructure projects, growth is expected to be below the 5.5% target set by policymakers in 2022.

The US administration announced plans to tap its strategic oil reserve in order to cool energy prices. President Biden has ordered the release of up to 180m barrels over a six month period, to tide over domestic demand until US supply can ramp up in 2023. Biden also called for penalties for companies with inactive wells on land they lease from the government. America’s Strategic Petroleum Reserve was established in the wake of the 1970’s oil crisis and held about 568m barrels at the end of March. The announcement did temper energy prices but releasing reserves cannot fully replace Russian oil or fix structural issues globally.

US employment recovered further in March, despite global headwinds. Non-farm payrolls increased by 431,000, and the unemployment rate fell to 3.6%, close to its pre-pandemic level. Job gains were strongest in the services sector, especially within leisure and hospitality, business services and retail, and participation continues to recover. Against this backdrop, wage growth advanced 0.4% in March, having stalled in February. Year-on-year, wages are growing at 5.6%, well above trend but behind the rate of headline inflation (7.9%). While negative real wage growth may weigh on consumption spending, pandemic era savings should go some way to bolstering spending.

UK net consumer credit increased dramatically in February, rising by £1.9bn, well above recent levels and the pre-pandemic trend. Usually an acceleration in credit growth is a sign that consumption will rise and the economy will accelerate. However, the particular circumstances bring this into question. While UK unemployment is low and wages are growing, high inflation is leaving real income growth negative. Combined with the fact that consumer confidence has weakened dramatically and that savings also increased in February, it may be that lower income households are relying on credit to cover expenses. While UK households have amassed over £200bn in liquid savings since December 2019, the distribution of these savings is likely to be uneven, and concentrated in higher income households.

Last week the US yield curve inverted, often considered a sign of impending recession. Usually, investors demand a higher yield from longer-dated bond maturities than shorter-dated ones to compensate them for the risk that rising interest rates might erode their returns. The inversion means that near-term bond yields have moved above longer-term yields. Most of the movement has been at the short end of the curve, with market participants taking stock of the Federal Reserve’s more hawkish messaging. At the March meeting, the median projection from committee members saw rates above 2% at the end of 2022, a significant rise on the 2021 projections.