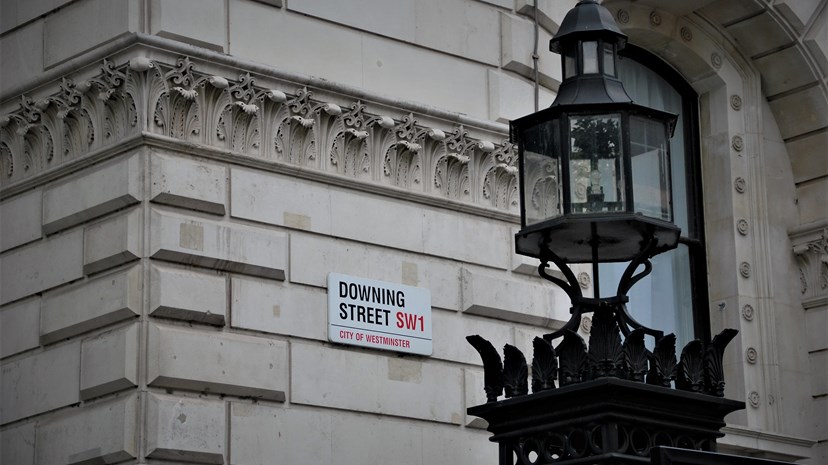 Boris Johnson’s cabinet reshuffle was dominated by the surprise-resignation of Chancellor Sajid Javid, reportedly over No.10’s attempts to increase influence on the Exchequer. Investors will be asking what his replacement Rishi Sunak means for the budget. While Javid appeared to favour a more flexible approach to the fiscal rules than his predecessor Hammond, Sunak may be more sympathetic still to significantly increasing spending without increasing revenue. Higher spending would support economic growth, though surveys suggest growth should accelerate from 0% in Q4 2020 regardless. Significant changes to the Government’s spending plans may require more time and delay the Budget, currently set for March 11th.

As the coronavirus crisis continues, a number of significant events in Asia face postponement or cancellation. In China, officials have asked people returning to cities at the end of the extended New Year holiday to “self-isolate” for a further 14 days before returning to work and the meeting of China’s parliament may be delayed for the first time since 1995. In Japan, the Tokyo Marathon will only be open to elite runners in a bid to limit contagion risk, and the Emperor’s birthday celebrations have been cancelled. With a growing number of cases, Japanese officials are wrestling to contain the virus and failure to do say may jeopardise the Olympic games, scheduled to take place in Tokyo in July. The impact of factory outages in China is causing concern for tech-manufacturing firms especially, with parts being express-shipped to factories in other regions to allow production to continue.

The Japanese economy shrank by -0.4% year-on-year in Q4 of 2019, a -6.3% fall on a quarter-on-quarter annualised basis, and a more pronounced slowdown than the market expected. The weakness was down to a number of typhoons, which disrupted industrial production, as well as a consumption tax increase, despite the government implementing measures to mitigate it. In addition, the impact of the US-China trade dispute appears to have weighed on consumer sentiment, limiting spending further, with Covid-19 making it likely that this weakness persists in Q1 of 2020.

US inflation strengthened to 2.5% year-on-year in January, with core inflation (excluding volatile food and energy prices) flat at 2.3%. While both readings are above the 2% inflation target, the Federal Reserve’s (the Fed) preferred measure, the Personal Consumption Expenditure index, is likely still below target. If higher inflation is sustained, the Fed may decide to raise interest rates, consequently tightening liquidity globally. However, weak industrial production and slowing wage growth are likely to result in weaker economic growth in the next few quarters, though better sentiment on US-China trade may be supportive. Longer term, the November election outcome will be crucial in determining the path of growth and interest rates.

The yield on Greece’s 10-year bonds fell below 1% for the first time last week, despite the country’s speculative-grade credit rating. Less than five years since Greece last defaulted, this illustrates the challenge investors face in seeking an income in an environment where an end to negative rates in Europe is not yet on the horizon. Sentiment towards Greek bonds was further boosted by European Central Bank President Lagarde’s comments that Greek government bonds may be eligible for the asset purchase programme, subject to an investment grade credit rating from a major agency and other criteria. The fact that the European Stability Mechanism waived a mandatory repayment by Cyprus is a further sign of pragmatism.

Important information
The information contained in this document is believed to be correct but cannot be guaranteed. Past performance is not a reliable indicator of future results. The value of investments and the income from them may fall as well as rise and is not guaranteed. An investor may not get back the original amount invested. Opinions constitute our judgment as at the date shown and are subject to change without notice. This document is not intended as an offer or solicitation to buy or sell securities, nor does it constitute a personal recommendation. Where links to third party websites are provided, Close Brothers Asset Management accepts no responsibility for the content of such websites nor the services, products or items offered through such websites. CBAM5937.