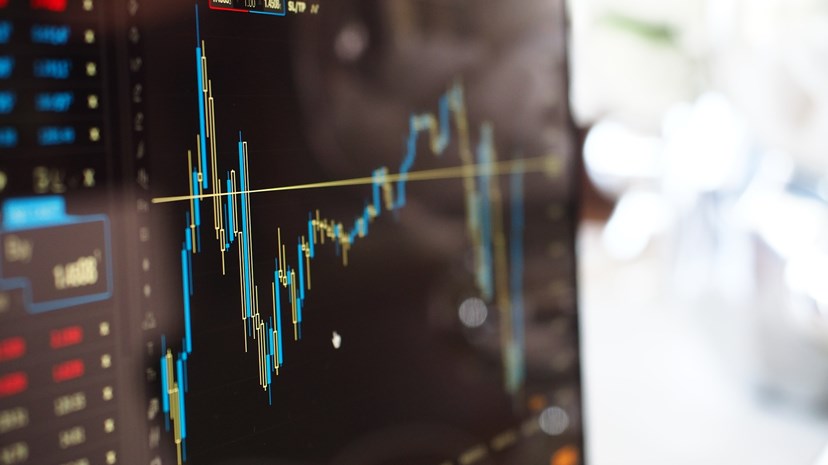 Russian forces invaded Ukraine last week. The market impact was significant, with Russian assets hit hardest as investors took stock. The US and other nations have imposed sanctions on Russia’s Finance Ministry, Central Bank and National Wealth Fund, as well as further embargoes against several Russian banks. This strategy is designed to cut the Russian government’s access to finance, making it harder to sustain its war effort. As a result, by this week the rouble was down over 20% against the US dollar making imports immediately more expensive. To defend its currency, and prevent bank runs, Russia’s central bank more than doubled the interest rate to 20% and imposed capital controls on the assets of Russian citizens.

Special licenses currently still allow commodity trade with Russia. These permit oil, gas, metals and grain to flow out of Russia and foreign currency to flow in. Russia is a significant global exporter of these commodities, and supplies over 30% of Europe’s oil and gas, so cutting off the supply is likely to send prices higher. Russia provided 8% of global aluminium supply in 2018, when sanctions against Rusal caused the aluminium price to surge by 30%, before they were called off. Europe’s governments are planning further penalties, while at the same time working on alternative energy supplies. Aware of the risk of further sanctions, European firms are now reluctant to handle Russian oil, forcing it to be priced at a discount, and other oils, such as Brent, to surge higher.

The Eurozone’s proximity to Russia and the Ukraine, and its reliance on Russian energy, makes it especially exposed to the conflict. If energy flows stop, either because Russia cuts access or due to sanctions, this will negatively impact the European economy. Substituting away from Russian energy could take a decade, though European leaders are taking steps. However, re-orientating supply chains away from Russia adds complexity to its commitments to attempt to ‘green’ the economy after the pandemic. Meanwhile, business and consumer sentiment may suffer if the conflict is prolonged, and it is even possible the war spills into Europe itself. These considerations are worrying finance ministers and central bankers alike.

Disruption to global commodity markets is expected to feed into higher prices. This will be felt keenly in energy prices, which are already high, and which influence consumer price inflation. Russia and the Ukraine are together 30% of global wheat and 20% of global corn supply, meaning food prices are also likely to head higher. Industry will also face disruption due to higher prices for metals. For central bankers, this may spur inflation at a time when prices are already rising quickly. However, for many economies these price increases will primarily weigh on real income growth and consumption spending, slowing economic growth. In the US, where households are in better financial health, the impact is less clear, and the US Federal Reserve may view the prospect of higher inflation as a reason to tighten monetary policy more aggressively.

Last week’s events have been a test for assets considered by some as “safe havens”. Movements have been complicated by the fact that at the same time as political risk has heightened with a potential negative impact on growth, monetary and fiscal policy is in the process of tightening. Year to date, the US dollar, a traditional safe haven currency, has appreciated. Gold, favoured during times of weak growth, high inflation and geopolitical crisis, has also advanced. However, digital currencies have given a mixed performance, down c. 9% at the end of February.