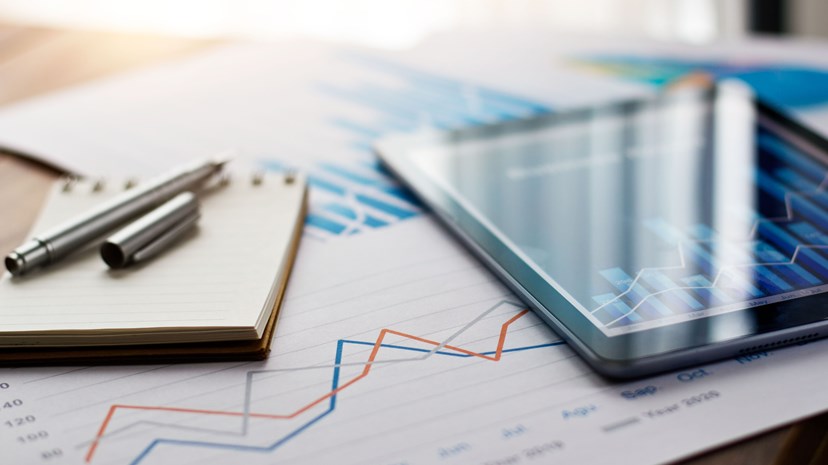 Relations between Russia and NATO countries have deteriorated in recent weeks, causing renewed volatility in markets. Russia has broken the terms of the Minsk II Agreement and has launched military action in Ukraine, resulting in sanctions against Russia. In a rapidly evolving situation, we consider the risks posed to markets.

There is a risk that Russia and Russian businesses are subject to further international sanctions that could negatively impact securities with connections to Russia. Several countries have announced new sanctions on Russia but these are largely incremental relative to sanctions that have been in place for several years. As a result of these sanctions and the persistently uncertain political climate, Russian assets have historically been priced to take into account a higher political risk premium. Russian assets account for a small share of global securities, making up less than 1% of global stock markets. Given the characteristics of Russian assets, we have very limited direct and indirect exposure across the firm to any Russian securities. We will be monitoring the impact of sanctions on supply chains.

The tensions spilling over into major military hostility could clearly impact growth across the region. While this would be a tragedy for the population of the nations involved, the scale of the economic disruption globally is likely to be somewhat smaller than that caused by the pandemic. However, there would be indirect effects on the UK and western economies.

Given Russia’s role as a significant energy exporter, a deterioration of relations could crimp energy supply for longer, pushing up prices. This is expected to be most heavily felt in Europe, though the effects could ripple outward. Russia has already been restricting gas exports, so some tightness is already reflected in the market, but future price expectations may be revised higher.

Energy prices impact the world’s economies differently because some countries are energy importers and others are exporters. As a net importer, the UK is likely to  experience more of the negative impact of higher prices than the US, which has energy reserves that become economical at higher prices. As a result, higher energy prices could underline the already present case for less monetary tightening in the UK than the market is pricing in.

Deteriorating relations between Russia and NATO has weighed on investor sentiment in recent weeks and we expect volatility to continue. However, history suggests that the impact on the populations of the nations involved is likely to be larger than the impact on the global economy and financial markets. We continue to monitor events as they unfold, especially the interplay between energy prices, inflation and interest rates - a risk we were already alert to. The political risks associated with any investment in Russian securities, or entities with links to Russia, are well understood. Russian assets will always be a small share of portfolios, if indeed they are held at all. Overall, this means that recent events have had very limited effect on our views, strategy and holdings, although the next few weeks and months could indeed be very volatile as the crisis in Ukraine unfolds. We continue to expect the path of monetary policy to be a more powerful driver of market movements.