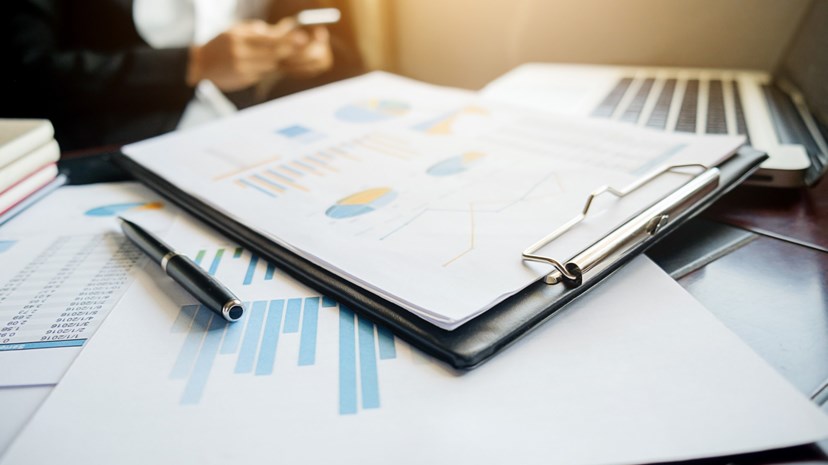 As the conflict between Russia and Ukraine enters its third week, ripples of uncertainty are reverberating around the world. The situation is evolving rapidly and, even if hostilities were to end tomorrow, the human impact is profound and will continue to be for a long time to come.

At the time of writing, over two million refugees have left Ukraine to neighbouring countries, while those left behind face a very real risk to life as cities are bombarded by heavy artillery.

While our first thoughts are with the people caught up in this tragic situation, we continue to monitor how risks are evolving and how the fallout could affect client portfolios.

There are three dimensions to the conflict that investors need to consider:

As expected, further sanctions have been imposed on Russia’s government, many Russian businesses as well as a number of wealthy Russian oligarchs. The extent of sanctions is unprecedented with stark consequences for the Russian economy. The ratings agency, Fitch, has warned that Russia is likely to default on its imminent debt obligations. The rouble has plummeted, and the Russian central bank has increased interest rates to 20% in an effort to support the currency.

Sanctions make it difficult for many international businesses to continue their Russian operations. The SWIFT international payments system is closed to most Russian banks, while major card providers have discontinued their services for Russian cardholders.

While sanctions were expected, reputational risk for businesses continuing operations in Russia is also a consideration. Consequently, many western companies - including fast food chains and beverage manufacturers - have suspended production and sales in the country. Multinational firms who have withdrawn from Russia face uncertainty once the conflict is over.

The war in Ukraine and associated sanctions are having a very negative impact on both the Russian and Ukrainian economies. These make up a small share of global GDP, but both countries are important to the global economy in their own right so the conflict will have consequences across the world.

Due to geographic and economic proximity to Russia and Ukraine, Europe’s economy is also feeling the effects of the conflict. Further away from Europe, we expect the hit to be less pronounced.

With Russia being a significant producer of oil and gas, the impact on energy markets is already playing out. Commodity prices have soared which has already contributed to higher prices at petrol pumps and on consumers’ home energy bills.

Over 30% of Europe’s oil, gas and coal comes from Russia, while the UK and America also purchase Russian energy, albeit to a lesser extent. European leaders have drawn up plans to cut reliance on Russian gas by two thirds in 2022, and eliminate it within a matter of years by accelerating the shift away from fossil fuels, but the transition will be costly.

The conflict has impacted energy price forecasts. While the supply and demand mismatch resulting from the Covid-19 pandemic was fading, the withdrawal of Russian production puts renewed pressure on the supply side. This means that currently high inflation may not ease as soon as economists had been forecasting.

While high inflation does weigh on real spending, it may also begin to feed into long-term inflation expectations, pushing them higher. In this way, transitory inflation factors could become more persistent. Central bankers rely on inflation expectations remaining anchored to reinforce stable inflation, this makes higher-for-longer inflation a source of concern.

How does this affect our investment decisions?

Firstly, fundamental research has never been more important. Even before the conflict broke out, Russian country risk was well considered and therefore, Russian assets have only ever been a very small share of portfolios, if any at all. However, global companies with operations in Russia now face greater uncertainty than anticipated.

Finally, the conflict appears to have triggered a fundamental shift in attitudes to fiscal policy. We expect to see higher spending on energy and defence security in the coming decade, with investment implications.