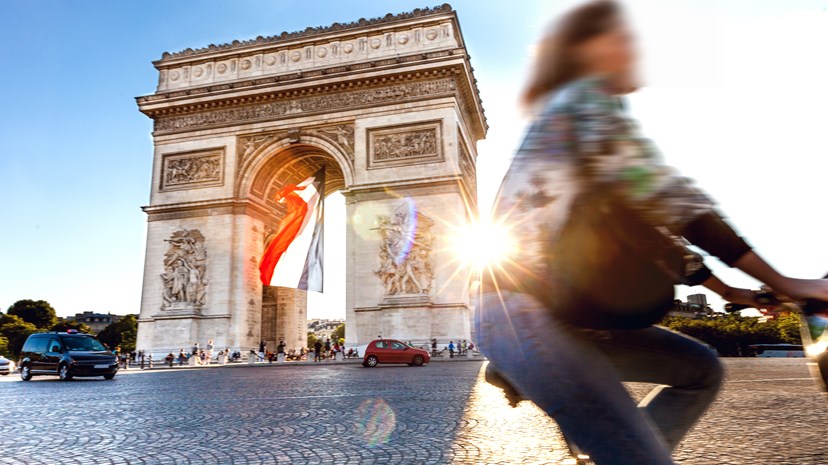 Whilst inflation remains stubbornly high, the spectre of a 50 basis point interest rate rise in the US remains a real possibility. As the US Federal Reserve attempts to moderate inflation levels not seen since the early 1980s, Fed Chair Jerome Powell has indicated that a 50bp hike is ‘on the table’ at the next Federal Open Market Committee (FOMC) meeting in May. With inflation accelerating to 8.5% in March (driven largely by energy and food) any rate hike would represent the first time we have seen two rises in consecutive FOMC meetings since 2006. Expectations of higher rates have weighed heavily on both equity and fixed income markets as bond yields have risen and prices have slipped. Within equity markets, companies whose share prices are predicated on high future growth have fared worst, as rising bond yields, used to estimate the present value today of future cash-flows, have resulted in weaker valuations.

PM Johnson was in India last week looking to redefine UK post-Brexit trade relations. Although whiskey tariffs and immigrant visas grabbed the headlines, both Johnson and counterpart Narendra Modi will likely need to make larger concessions to double bilateral trade flows by 2035, the UK’s explicit aim. India won’t want to disadvantage its domestic manufacturing and services sectors. The UK wants greater access to India’s growing middle classes, especially where it retains competitive advantage. Skilled worker visas for Indian nationals and easier university access have long been sticking points for Modi. But immigration is contentious for UK voters – and itself a divisive Brexit issue. Meanwhile, the UK government is reportedly considering overriding the protocol which prevents a hard border in Northern Ireland with the EU. The agreement is contentious and any changes may leave Johnson with a trade crisis back home just as he forges ahead abroad.

Friday saw a significant weakening in UK consumer confidence data, continuing the downward trajectory of each monthly reading in 2022. The GfK Consumer Confidence indicator is now at its lowest level since July 2008; the second lowest since records began almost 50 years ago. Such data often foretells of shifts in the underlying economy. This low reading correlates with subdued activity as UK consumers grapple with increased National Insurance contributions, rising inflation and energy costs as well as supply chain challenges. The war in Ukraine and lockdowns in China have further exacerbated negative sentiment. That said, forward-looking Purchasing Managers Index flash readings, released on the same day, struck a more positive tone indicating that both manufacturing and services are still growing. The conflicting data reflects short-term economic uncertainty. Weakening consumer sentiment at a time of continued rising inflation makes the tightrope that the Bank of England is traversing all the more treacherous, raising the stakes for potential policy error.

Emmanuel Macron won a second five-year term in France’s presidential election last Sunday, defeating right-wing rival Marine Le Pen. Although Macron ultimately won a convincing victory, Le Pen still attracted more than 41% of the vote on a populist and euro-sceptic platform (although voter turnout was the lowest for a presidential run-off since 1969). Victory for Macron will nevertheless come as a relief to investors fearing the geopolitical uncertainty a Le Pen presidency would have ushered in. Other EU leaders certainly welcomed Macron’s re-election as they won’t need to face down a French president offering a series of anti-EU policies. German Chancellor Olaf Scholz was quick to congratulate Macron, noting the joint challenge faced in responding to Russia’s invasion of Ukraine. The same issue also meant the result was a relief to NATO allies outside of the EU given that Le Pen had wanted to pull France out of NATO’s military command structure.