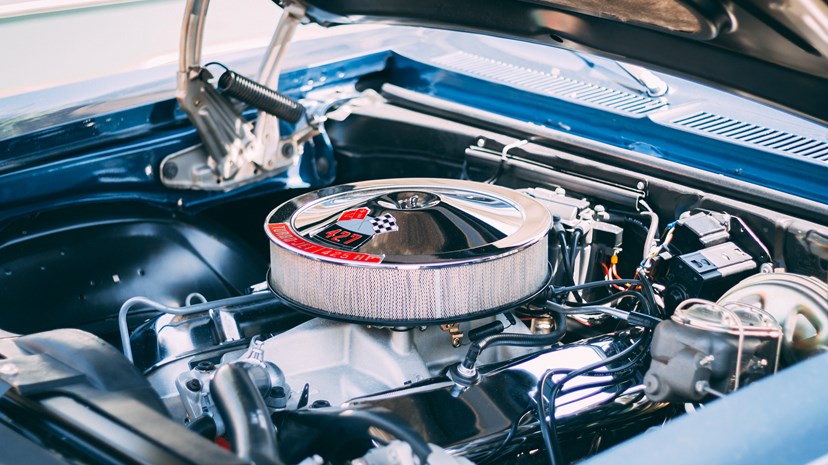 Chancellor Sunak unveiled the details of his much-leaked budget last week. The package offers support to households and businesses now, but threatens tax rises later down the line, in order to address rapidly growing UK government borrowing. Crucially, Sunak pledged to extend the Coronavirus Jobs Retention Scheme (CJRS or “furlough”) to September, three months after the Executive hopes to have fully withdrawn social restrictions in England. Sunak also incentivised businesses to bring forward investment, by allowing them to reduce their tax bill by 130% of the cost of any capex. However, Sunak also announced revenue raising measures, including an increase in the corporate tax rate to 25% in 2023 and a freeze on income tax brackets until 2026. New fiscal rules are expected in the autumn, which could necessitate further measures. However, the OBR currently estimates that the latest budget should see the UK’s debt-to-GDP ratio falling by the end of this parliament.

The Federal Reserve continues to tussle with markets, as US government bonds were heavily sold on fears on higher interest rates. Members of the US Fed’s Open Market Committee have reiterated in recent weeks their commitment to keeping monetary policy accommodative until the economy has recovered. But the sell-off of US treasuries continued on expectations that a strong economic rebound may require higher interest rates in order to dampen nascent inflation. This week Fed Chair Powell intervened again but did not outline specific steps to calm “disorderly” markets. This reticence triggered a sell-off in equities trading on higher price-to-earnings multiples, including tech, whose lofty valuations have been supported by ultra-low interest rates. While US economic data is likely to recover, ample liquidity makes this possible.

As in the US, Australia’s central bank is also wrangling with bond markets over bond yields. The Reserve Bank of Australia reiterated its commitment to yield curve control, seeking to stabilise the three-year government bond yield by purchasing bonds in the market. Yields had risen due to Australia’s early success in suppressing the pandemic, allowing the economy to recover. Governor Philip Lowe confirmed that more accommodation was possible, stating that “the bank is prepared to make further adjustments to its purchases in response to market conditions.”

UK regulators are reviewing London listing rules, in a bid to boost competitiveness. Former EU Commissioner Lord Hill has written a review, which recommends changes such as allowing company owners to keep a larger share of a business when a company floats via an initial public offering. The proposals follow a decline in London’s trading status, with Amsterdam overtaking the capital in the wake of Brexit. Much of the detail of how the UK and EU will do business within financial services remains to be written, as the EU has yet to decide if the UK meets equivalency requirements that would give wider access.

China’s National People’s Congress is underway in Beijing. Having shifted expectations towards slower growth prior to the pandemic, Premier Li Keqiang announced an economic growth target of “above six per cent” for 2021, reflecting the country’s strong rebound since it exited lockdowns. In 2020, China was the only significant economy in the world to deliver positive growth, by rapidly controlling the spread of coronavirus. As officials begin planning for the 14th Five-Year Plan period, focus is on economic reform, bolstering the work force and managing financial risks to growth. Special purpose bond issuance, used to find infrastructure during the pandemic, is expected to be cut, in a bid to control local government debt. Defence is another area of focus, with more spending on the army and a commitment to guarding against “interference” in Hong Kong and Macau.