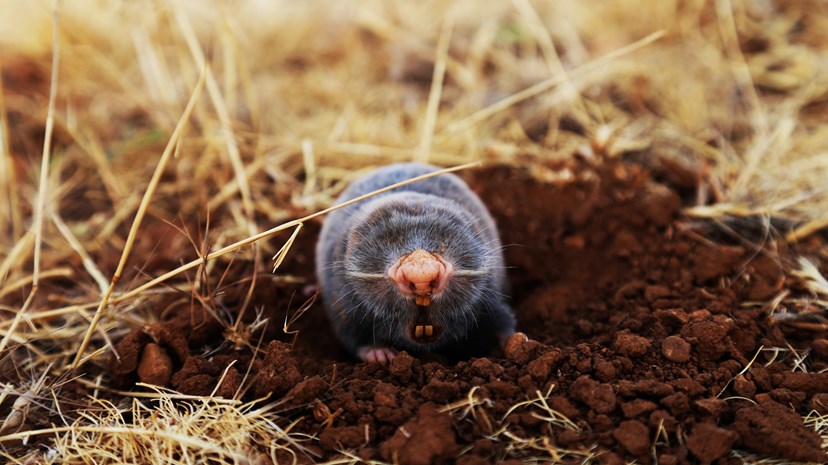 Another week, another sector comes under fire from Beijing. An article in a Chinese state-run newspaper, the Economic Information Daily, likened video games to “spiritual opium” and “electronic drugs.” This was interpreted by some investors as a sign from China’s administration that video games companies were likely to face tighter regulations. Video-game exposed stocks, such as Tencent and NetEase, tumbled as a result. Ride-hailing and tutoring companies have already come under pressure in recent weeks. Chinese officials have long been critical of computer games, citing health concerns and the risk of moral erosion. The suddenness of regulatory curbs is resulting in significant volatility in Chinese stocks, with more turbulence expected.

Members of the Bank of England Monetary Policy Committee (MPC) left interest rates unchanged at the August meeting but sent a more hawkish message to markets, suggesting future tightening. There were two significant changes at the meeting. Firstly, Bank economists have upgraded employment expectations, now forecasting a smooth decline in unemployment at the end of the furlough scheme, instead of a rise in unemployment. Secondly, the Bank’s review of monetary policy sequencing has resulted in a cut to the interest rate threshold at which the Bank will shrink assets held on the balance sheet. Bonds will be allowed to run off as they mature once Bank Rate is at 0.5%, and asset sales can begin at 1%. However, even with these hawkish adjustments, we expect monetary policy to remain accommodative until the Autumn, allowing the MPC to observe how the post-furlough labour market and winter health policies evolve.

After several months of labour mismatches weighing on US employment gains, July’s labour report showed that conditions are improving. The US economy added 943,000 jobs in July, higher than expected, and unemployment declined by half a percentage point to 5.4%, despite the participation rate rising. Underemployment, a measure of how many people are working less than they would ideally like, also declined to 9.2%. The bulk of jobs added were in the leisure and hospitality sectors, reflecting the easing of social restrictions across the US. Wage growth is buoyant, with average hourly earnings growing by 0.4% as employers raise pay to attract workers. If strong labour market data persists, the Fed will be in a position to tighten monetary policy.

As cryptocurrencies become more prevalent, they are attracting greater regulatory attention. The U.S. Securities and Exchange Commission (SEC) has urged US Congress to give the agency the power to oversee cryptocurrency trading, lending and platforms, which are currently beyond its remit. SEC chair Gary Gensler called this area of the market a "Wild West", which poses risks to investors and could “fall between regulatory cracks”. Gensler also raised concerns around decentralised peer-to-peer lending sites. While the path to tighter regulation is likely to be fraught, greater oversight would allow cryptocurrencies to be included in listed instruments, such as exchange traded funds.

If you struggle to find vendors that will accept bitcoins, you might consider a visit to El Salvador where bitcoin is set to become legal tender from September. Adopting bitcoin could reduce El Salvador’s reliance of the US dollar and sensitivity to US monetary policy, as well as lowering costs for remittances and increasing access to the financial system. The law was passed in spite of warnings from the International Monetary Fund over the asset’s extreme volatility and environmental risks from bitcoin mining. Bitcoin will be legal tender in parallel with the US dollar and agents must accept bitcoins unless they do not have the systems to do so. The World Bank, wary of “environmental and transparency shortcomings”, rejected a request to help El Salvador with the significant task of readying the economy for digital payments.