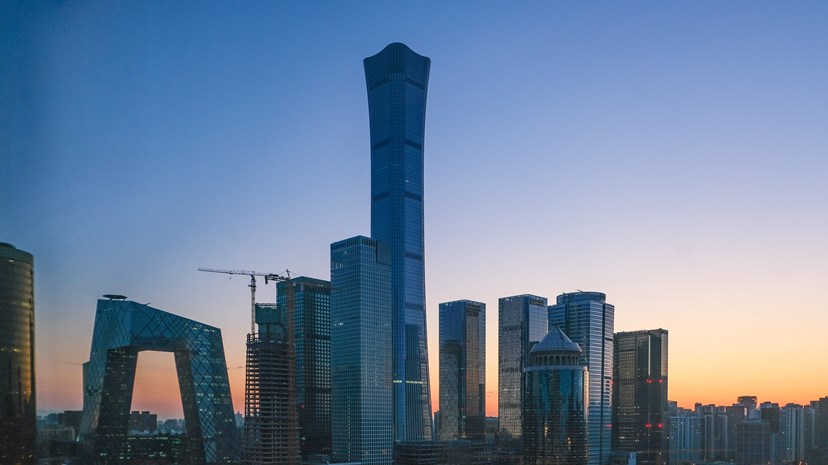 Chinese policy makers took action last week to bolster overseas investors’ confidence investing in China. Vice Premier Liu affirmed the role of private enterprise in China’s economy, and reiterated the administration’s commitment to market reform, strong property rights and opening up the economy. The head of the Chinese securities regulator also pledged to ease domestic listing rules for overseas companies, and for Chinese companies listed abroad or in Hong Kong. Officials also released new details of plans to develop the Greater Bay Area, connecting Hong Kong and Macau with China to facilitate an easier flow of business, labour and capital. These developments signal that Beijing is once more pushing ahead with projects and reforms delayed by the pandemic.

The European Central Bank (ECB) left policy rates unchanged at last week’s meeting but did adjust the pace of asset purchases. Earlier this year the ECB announced a significantly stepped-up pace of purchases (relative to the average level seen in January and February) in order to support the recovery and ease liquidity. Since then, purchases have averaged €80bn a month. The Governing Council now believes that favourable financing conditions could be maintained with a ‘moderately lower’ pace of purchases than in the past two quarters. However, the Council did not specify the new rate of purchases, offering the central bank potential flexibility in managing liquidity conditions.

Pandemic unemployment benefits have expired in the US, leaving unemployed workers with less government support. The extended unemployment benefits included an additional $300 per week and cover for those who are normally ineligible for unemployment insurance, such as gig workers and the long-term unemployed. Of the 11 million impacted, c. 7.5 million are expected to lose benefits entirely. Due to tightness in the labour market, some states sought to end the benefits early. Labour supply does indeed remain tight, with c. 11 million job vacancies in July and less than one unemployed worker per job opening. While reduced benefits will weigh on household incomes, strong wage growth will boost spending power.

Japan's prime minister is stepping down, creating a leadership contest. Yoshihide Suga has said he will not run in the elections this month, despite being appointed only a year ago following the resignation of Shinzo Abe on health grounds. Suga faces low scores in opinion polls as Japan suffers an extended state of emergency and a renewed wave of coronavirus infections. The delayed vaccine rollout and the decision to go ahead with the Tokyo Olympics are contributing factors. Suga has endorsed vaccine minister Taro Kono as his successor. Japanese stocks rallied on the promise of new leadership, increasing the chance of a stable government.

UK GDP disappointed in July, weighed down by the pandemic. The economy grew by just +0.1% month on month, which was below consensus estimates. The data suggests that the “pingdemic” held back growth. Distribution and transport sectors, as well as accommodation and food services were all weaker. This may be a direct result of high incidences of “pinging” and a result of greater caution from consumers. Education also declined, as more pupils were self-isolating at home. Timely data suggests that activity was stronger in August but the government’s decision to increase personal taxes, coupled with the end of the furlough scheme, may weigh on consumption spending in the fourth quarter.