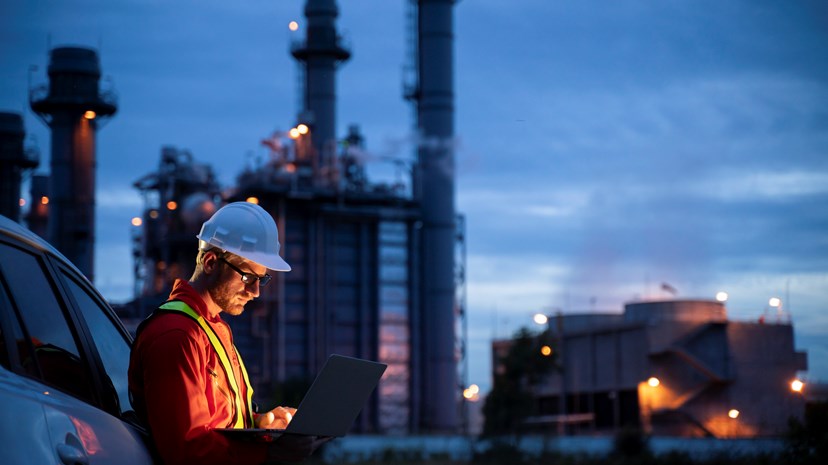 GDP data revealed that the US economy shrank for a second quarter in a row in the three months to June, fulfilling the technical definition of a recession. However, unlike most countries, US recessions may only be declared by the National Bureau of Economic Research. Aside from this quirk, economic data was stronger than the headline print suggested. While GDP shrank by 0.9% quarter-on-quarter annualised, weakness was concentrated in pockets of the economy. Business and residential investment were especially weak - a concern - along with a slowdown in inventory investment. However, consumption spending is the bulk of the economy and it still grew by 1%, with an acceleration in services spending offsetting a fall in real goods consumption. Given that inflation is higher than wage growth, better consumption data during the rest of the year will depend on consumers’ having the confidence to run down savings and keep spending during an economic downturn.

The US Federal Reserve increased interest rates by 0.75% for the second time in a row at the July meeting to an upper bound of 2.5%. Despite this sizable hike, Fed Chair Jerome Powell cautioned that future policy decisions would depend on how economic data evolved, at a time when the US economy shows signs of softening. Powell also commented that, given the aggressive front-loading of policy tightening, “it will likely become appropriate to slow the pace of increases while we assess how our cumulative policy adjustments are affecting the economy and inflation”. While this signals that rate hikes could be more modest towards the end of the year, it may not quite amount to a full Fed pivot.

The EU has stepped up its response to the gas crisis with member states volunteering to cut usage ahead of winter. Countries will cut consumption by 15% between August and March, warning that Russia is "continuously using energy supplies as a weapon". National governments must decide how to achieve the consumption cuts. Germany unveiled new measures including requesting bosses to allow home working wherever possible to enable heating systems in larger buildings to be turned off, a legal obligation to get rid of inefficient heating systems, and a ban on using gas to heat private pools. However, the agreement has some exemptions for countries not connected to the European electricity system, those with no alternative supplies and those that have exceeded storage targets.

Eurozone GDP grew by 0.7% quarter-on-quarter in Q2, well ahead of analysts’ expectations. However, the sunny outlook was not even across the continent with Germany flat over the period, as industry faltered. In contrast, Italy and Spain enjoyed c. 1% growth, boosted by an earlier tourism season. Tourism should continue to lift growth in the third quarter, but the outlook for winter is more uncertain, with challenges to industry likely to intensify.

Chinese officials appear to be stepping back from their 2022 growth target of 5.5%. At a quarterly meeting, the Politburo said it aims to keep growth within "a reasonable range" but made no mention of the 5.5% target it had earlier set. Given the challenges faced by China’s economy this year, this is unsurprising. Several months of social restrictions have crimped growth, pushing the target out of reach. In addition, China’s real estate sector continues to suffer from the ill-effects of 2021’s regulatory tightening and this year’s lockdowns. Officials did vow to roll out measures to support and stabilise the housing market and ensure the completion of stalled projects. The People’s Bank of China (PBOC) reportedly plans to inject RMB200bn into banks to fund RMB1trn in new lending to developers. However, local governments continue to impose rules on developers’ use of presale deposits, curtailing their largest source of funding.