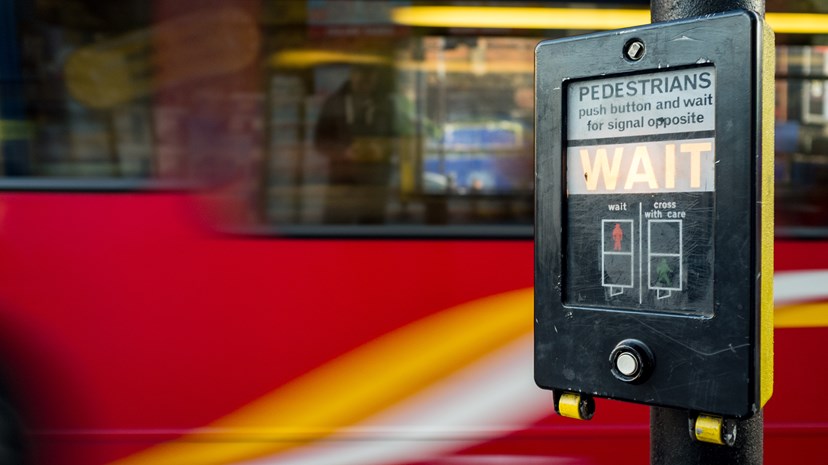 The Bank of England’s Monetary Policy Committee (MPC) voted to keep monetary policy on hold in November by 7 votes to 2. Markets expected a 15 basis point rise in the Bank Rate following hawkish comments from certain members. The Monetary Policy Report reflected on the risks to the labour market, with unemployment now expected to rise modestly into December. The outlook for wage growth is also more uncertain. While better health data should support consumption, higher costs will weigh on discretionary spending and confidence. Meanwhile, on the supply side, the report suggested temporary labour mismatches and crowding effects are contributing to current wage tightness. While the labour market is likely to be slow to respond to these dynamics, a strong October unemployment print may reassure the MPC enough to endorse a December hike. The report also noted that expectations of higher inflation in the medium-term had risen but not yet become “un-anchored”. If this changes, the MPC may respond robustly. In the meantime, markets have interpreted the Bank’s comments as a dovish surprise, causing bonds to rise and sterling to fall.

The US Federal Reserve’s Open Markets Committee (FOMC) voted in favour of beginning to taper asset purchases in December. At the November meeting the committee agreed to reduce the December purchase of $120bn, taking $10bn of bonds and $5bn off mortgage backed securities. The committee will have discretion as to the size of purchases beyond December, though the programme is expected to end in June 2022. The move was taken well by markets, with the Fed reiterating its commitment to supporting inclusive employment.

October’s unemployment report indicated a recovery in US labour, with stronger-than-expected growth in employees. Private payrolls increased by 604,000, with the services sector adding 496,000. The acceleration in hiring across hotels and restaurants reflects improved confidence in the US health situation. Meanwhile, the manufacturing sector added 60,000 jobs, indicating that supply problems may be abating. Unemployment ticked lower to 4.6%, though this is supported by the participation rate remaining low. This improvement in labour data will reassure the FOMC that there is indeed an inclusive recovery in employment, confirming the appropriateness of tighter monetary policy. However, Friday’s market reaction to the data appeared more coloured by the dovish tone earlier in the week, with yields falling rather than rising.

Eurozone data painted a mixed picture in September. September industrial production was held back by over 1% declines in France and Germany, as supply problems continue to bite. These should ease into 2022, but may not dissipate entirely. Given the challenges to industry, consumption spending will be important to the Eurozone recovery. Retail sales were weak in September, falling -0.3% relative to August. However, this may reflect a shift in consumption spending towards services and away from goods. At 7.4%, unemployment remains elevated relative to the US and the UK, and the labour market is less flexible, with wage growth responding more slowly. However, many households have excess savings to bolster spending. Higher spending may offset some of the fiscal tightening taking place across the Eurozone economy into 2022.

After months of political wrangling, the US House of Representatives voted in favour of an infrastructure bill. Including $550bn of new federal spending over 8 years, it is likely to be positive for employment, especially in the construction sector. Thirteen Republicans supported it, though some Democrat representatives criticised it for lacking ambition on key liberal areas. Some Democrats were also seeking for the infrastructure bill, which has some backing from both parties, to be connected to a $1.75trn social welfare bill that has narrower support and would see higher government spending.