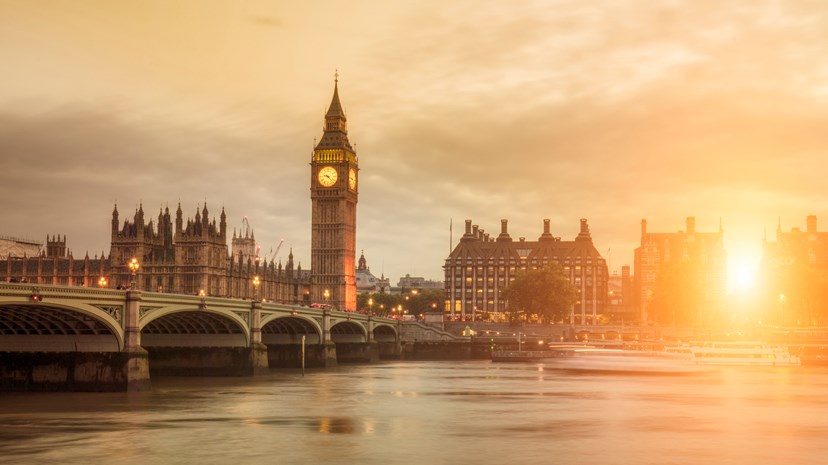 UK Prime Minister Liz Truss stepped down on Thursday after an embattled 45 days in office. Sir Graham Brady, Chair of the 1922 committee, announced that a new Conservative Party leader would be selected by the 28th October, with a view to allowing the 31st October budget to go ahead as planned. All candidates would need the endorsement of at least 100 Conservative MPs, narrowing the field, with the final two going to the party membership for selection. Rishi Sunak, perceived to be the most market-friendly candidate, was the only candidate to gather enough support, and was subsequently appointed. Boris Johnson, controversial amongst MPs but popular with the membership, withdrew his candidacy over the weekend. With Sunak expected to support Jeremy Hunt’s proposed budget on 31st October, focus is now on what it contains. Hunt has alluded to spending cuts, which would go some way to repairing the public finances but may also hurt growth. The contents and the market response will also have an impact on the Bank of England’s economic forecasts, to be announced on 3rd November, alongside the Monetary Policy Committee decision on interest rates.

UK inflation accelerated to 10.1% in September, from 9.9% in August. The core basket, excluding volatile food and energy prices, also rose, reaching 6.5% versus 6.3% in August. Consumer Prices Index (CPI) inflation is expected to rise further, with the 27% price rise under the Energy Price Guarantee expected to boost inflation in October. Changes to the scheme, now to end in its current form in April 2023, are also likely to further boost inflation, which is expected to reach 11% that month. Higher near-tem inflation could increase pressure on the Bank of England to raise interest rates, but higher energy prices are likely to negatively impact consumption and GDP growth. This could mean lower long-term inflation forecasts, leading the Bank to see less need for tightening. A 0.75% rise is now expected in November, versus 1% last week.

China’s Communist Party Congress provided good and bad news for investors. Positively, President Xi’s speech emphasised that economic development remains the top priority, along with a commitment to delivering reasonably strong levels of growth. Support for private enterprise and opening up the economy was also reiterated. However, changes to the party leadership emphasise national security as a key priority. Moreover, while many had hoped for signs that Xi would end to the nation’s tough zero-covid policy, the premier reiterated his support for the policy. Now, analysts are looking to the “Two Sessions” political meeting in March for a possible relaxation of restrictions. At this meeting, new cabinet positions will be confirmed, along with a new growth target. However, while the health policy is now “dynamic”, extending strict controls is expected to continue to weigh on growth into 2022.

The White House announced plans to release oil from the Strategic Petroleum Reserve, with a view to expanding the programme this winter. Last week Biden announced the release of 15 million barrels, in the final tranche of a 180 million barrel programme which began in the spring. The announcement comes ahead of US mid-term elections on 8th November, when the Democrats could lose control of both the House and the Senate. While US energy prices are lower than those seen in Europe and Asia, they are still elevated, with a keenly felt impact on household disposable income. While releases from the reserve may ease prices temporarily, broader reform of US energy supply would likely be needed to have a lasting impact.

The Bank of Japan is suspected of intervening in currency markets again last week. With above target inflation rates in many developing economies and central bankers tightening monetary policy, Japan is increasingly becoming an outlier, with still modest inflation and a central bank committed to accommodative monetary policy. This divergence has contributed to the yen falling over 15% on a trade weighted basis year-to-date, as Japanese yields are far lower than those available elsewhere. The Bank of Japan is believed to have intervened in the market to support the yen for the second time in two months, as sharp falls in the currency could increase inflation. Coupled with high energy prices, a weaker yen is also contributing to higher import bills, impairing Japan’s trade balance.