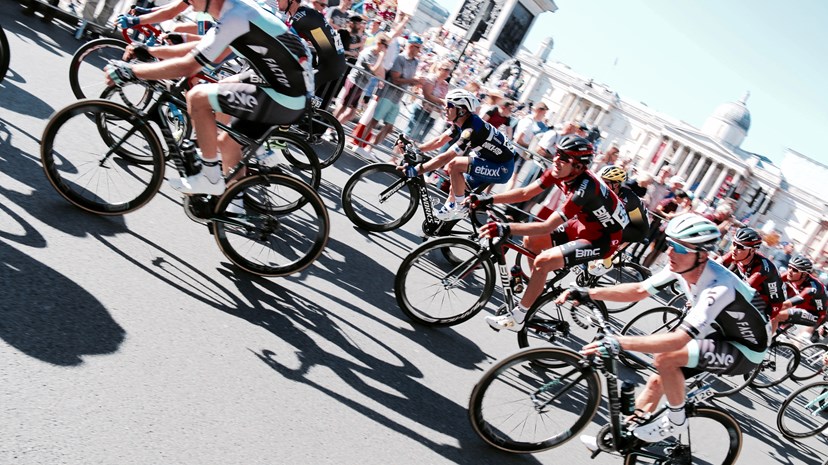 A week on from the budget, Chancellor of the Exchequer Rishi Sunak announced two further spending packages, taking 2020 government stimulus to over 3% of GDP. The first tranche of spending targeted industries worst impacted by the coronavirus crisis. Measures included business rates holidays, cash grants and a three month mortgage payment holiday for afflicted borrowers. On Friday, further measures were announced, with a focus on directly protecting incomes. These included 80% wage subsidies for employees, the deferral of VAT and income tax payments, and rent support. Extra measures are also being implemented to address pressures building in specific sectors. In addition, the Bank of England will also begin to purchase commercial paper from UK firms, enhancing liquidity, having also cut interest rates to 0.1%.

Social distancing has stepped up in the UK, with people being urged to avoid non-essential travel and social spaces closed. Early data suggests that travel and leisure activity may have fallen around 15% already, suggesting a large impact on economic activity.

At a government level, the Senate passed funding to provide free testing and 10-day emergency paid sick leave for Covid-19 sufferers in a bid to manage the infection rate. However, Congress is still debating a much-needed fiscal stimulus package, which could be as much as USD 2trn. The package may include direct payments of USD 3,000 to Americans, USD 300bn in tax deferrals, and the same amount in continuity loans to small businesses.  While liquidity measures are important, it is highly likely that the government will need to step in if the US is to successfully minimise the economic impact of measures necessary to slow the spread of Covid-19.

The European Central Bank also announced further policy accommodation, with the launch of a programme to buy a minimum of EUR 750bn worth of bonds this year. Significantly, it allows the purchases to deviate from the capital key in the short term – the mechanism which keeps the ECB’s bond purchases roughly in proportion to the size of each member state’s economy – and includes Greek bonds, despite them being sub-investment grade.

Weekend media reports suggested that Germany would increase discretionary spending by around 3% of GDP, a move likely to be echoed elsewhere. However, debt-laden economies, such as Italy, may find higher spending a challenge. In response, discussion is beginning as to whether to relax the financial conditions imposed on such EU countries as a pre-requisite to accessing funding vehicles such as the European Stability Mechanism.

As the oil price continues to fall, the Energy Information Administration announced plans to add 30 million barrels of crude oil to the Strategic Petroleum Reserve, in order to support oil prices. The offer is open to US-based small and mid-sized companies with fewer than 5,000 employees. Oil started this week around USD 22 per barrel, having experienced a 63% price decline year to date. President Trump also commented that he would “get involved” in the Russia-Saudi Arabia production dispute “at the right time”.

Important information
The information contained in this document is believed to be correct but cannot be guaranteed. Past performance is not a reliable indicator of future results. The value of investments and the income from them may fall as well as rise and is not guaranteed. An investor may not get back the original amount invested. Opinions constitute our judgment as at the date shown and are subject to change without notice. This document is not intended as an offer or solicitation to buy or sell securities, nor does it constitute a personal recommendation. Where links to third party websites are provided, Close Brothers Asset Management accepts no responsibility for the content of such websites nor the services, products or items offered through such websites. CBAM5985.