R we there yet? 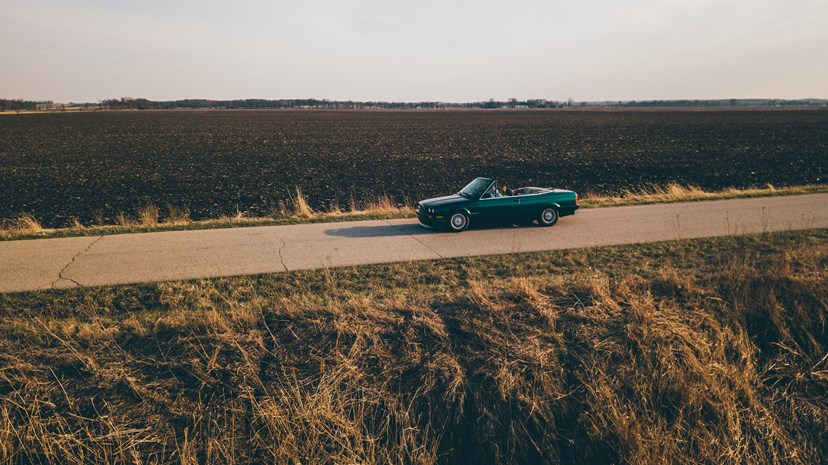 Reports of a possible second wave of coronavirus cases in the US weighed on investor sentiment last week, jeopardising plans to further reopen the US economy. While the rise in US cases being reported may in part reflect greater levels of testing, states such as Texas, Arizona and North Carolina are facing limited spare hospital capacity. In response to the news, US Treasury Secretary Steve Mnuchin confirmed that shutting down the US economy a second time in order to combat the pandemic was not a viable option. Elsewhere, new cases continue to rise in several emerging market economies, including Brazil, India and Russia. These economies represent a significant share of world GDP and weaker demand may weigh on export nations such as China and Germany.

Last week European Central Bank President Christine Lagarde attended a hearing at the European Parliament. The hearing was called after the German Federal Constitutional Court requested evidence that the scale of stimulus the ECB was implementing was justified. While the hearing did not indicate a clear path to resolution, Lagarde’s tone was more reconciliatory than in the immediate aftermath of the German court ruling, and she expressed confidence that a solution would be found; although she caveated that agreeing to the German court’s request could not undermine the independent status of the ECB or the European Court of Justice. For now, the German Court does not appear to be impeding ECB policy but a diplomatic resolution will be necessary to ensure the smooth functioning of Eurozone monetary policy.

UK GDP contracted by -20.4% in April, the largest monthly decline in history. This was a sharp acceleration from the -5.8% fall in March and represents the first month where shutdowns were in place throughout the period. Declines were broad-based, with services, manufacturing and construction all experiencing double-digit contractions. Given that those unable to work from home were encouraged to return to the workplace in May, we may expect a sharp rebound in construction and manufacturing activity in May and June, while services are likely to lag. Non-essential retail stores reopened in England this week, but hospitality and personal care sectors will remain closed until July at the earliest, and the potential for bars and restaurants to operate profitably will depend heavily on whether required social distancing measures are adjusted to one meter rather than two.

The Federal Reserve left interest rates unchanged at last week’s meeting, but sent the market a downbeat message as to economic forecasts. The first “dot plots” since the outbreak of the coronavirus indicate that members of the Federal Open Markets Committee (FOMC) expect interest rates to remain near zero until the end of 2022. The FOMC forecasts guide for -6.5% GDP growth in 2020 rebounding to +5% in 2021, but with unemployment still at 6.5% at the end of 2021. Inflation is expected to be below target for the duration of the forecast. The downbeat messaging from the Fed seemed to undermine confidence, despite the commitment to remain accommodative for the foreseeable.

Brexit negotiations last week failed to yield meaningful progress, with key areas such as level playing field legislation, oversight of the post transition relationship and fishing all unresolved. Hopes were high that Monday’s meeting between PM Johnson and European Commission President von der Leyen would bear more fruit, with rumours that the July deadline for an extension request could be moved to October. However, the subsequent official statement made no mention of this.

Important information
The information contained in this document is believed to be correct but cannot be guaranteed. Past performance is not a reliable indicator of future results. The value of investments and the income from them may fall as well as rise and is not guaranteed. An investor may not get back the original amount invested. Opinions constitute our judgment as at the date shown and are subject to change without notice. This document is not intended as an offer or solicitation to buy or sell securities, nor does it constitute a personal recommendation. Where links to third party websites are provided, Close Brothers Asset Management accepts no responsibility for the content of such websites nor the services, products or items offered through such websites. CBAM6046.